“We Made Something To Honour Our Friend” 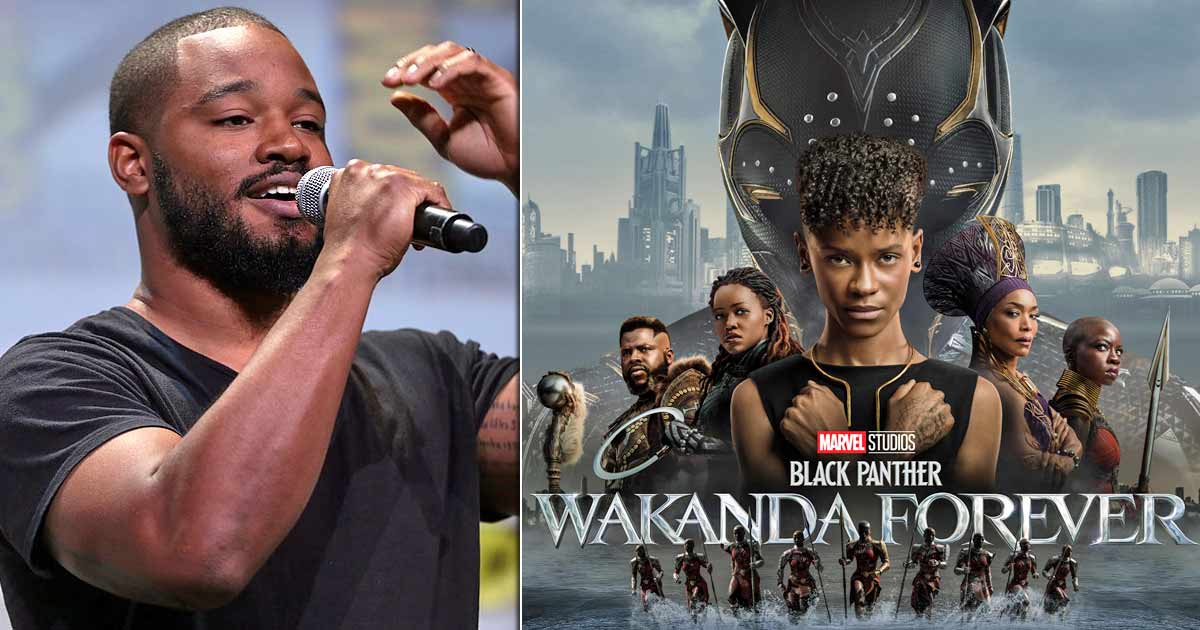 Black Panther: Wakanda Forever is roaring at the box office, breaking multiple records. As the film continues the legacy of late actor Chadwick Boseman, fans have showered lots of love on the film as well as the cast. Now, as the film is currently winning hearts of fans, the film’s director Ryan Coogler recently penned a thank you note to the audience for extending their love for the film.

The Black Panther filmmaker further expressed his gratitude to those who bought tickets early and even organized screenings and afterparties, encouraging the youth to see the film. He continued, “Thank you. Thank you to those of you who bought your tickets early and camped out over the opening weekend. Thank you to those of you who [who] Took their families out—young and old in tow. To those who organized youth screenings and after-parties, to those who bought theaters for communities and friends. For all of you who watched multiple times, and encouraged other people to watch it.

In addition, Ryan Coogler stated that Black Panther: Wakanda Forever was two and a half hours long and thanked everyone for organizing bathroom breaks. “Our Thin layer That’s over two and a half hours, so thanks for holding those bathroom breaks. 6 languages ​​are spoken in our film. Thank you for tolerating the mistakes and our film deals with the inevitable human emotion of grief. Thank you for opening yourself up to the emotional journey of this film.”

Concluding the letter, Coogler said, “We’ve also created something to be enjoyed in a theatrical setting with friends, family, and strangers. Something to be quoted and discussed. To be debated. People both physically and emotionally.” something to feel.

must read: Black Panther: Wakanda Forever: Not Letitia Wright’s Shuri, But These Two Were Frontrunners To Take Over The Mantle After Chadwick Boseman