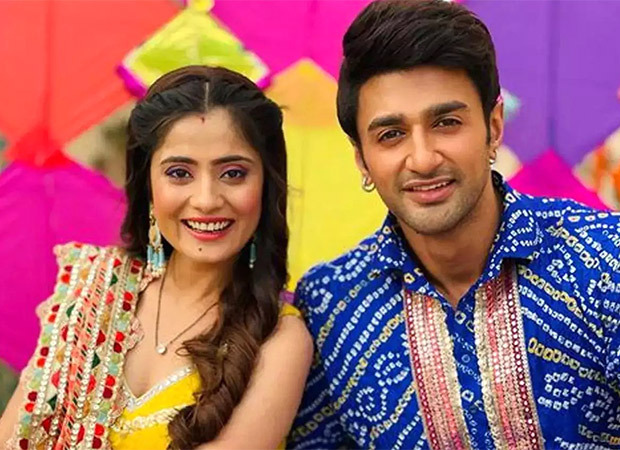 TV actress Vaishali Takkar’s name came into limelight after she was found dead in her apartment. While the investigation is still on, some of his loved ones are coming forward and revealing the shocking details related to his death. Recently, Vaishali’s co-star Nishant Singh Malkani has also broken his silence.

Nishant revealed that the late actress’s ex-boyfriend Rahul Navlani had threatened her to leak her personal pictures. He also mentioned that Vaishali was in depression and took the help of a psychiatrist to come out of it. In a conversation with ETimes, Nishant said, ‘Rahul was not letting him move forward. She was in depression. He had consulted a psychiatrist.”

Elaborating, Malkani said, “I realize the magnitude of her problem now, when I hear things like Rahul wanting to show her intimate pictures to her future husband. Intimacy is what happens when you’re in a relationship, but that doesn’t mean you threaten to share those moments with someone else if you break up.”

The Guddan Tumse Na Ho Payega actor revealed, “It was a very toxic relationship. She used to cry so many times on set, sometimes not even able to act because she was under so much stress and trauma. I used to tell him to ignore him and move on.”

For the uninformed, Vaishali Takkar was found dead at her residence in Indore on October 16. The actress left a suicide note accusing Rahul and his wife Disha of mentally disturbing her. Rahul was arrested on October 19 near Indore and is currently in police custody.

Vaishali made her debut with the Star Plus daily soap Yeh Rishta Kya Kehlata Hai. Later, she was seen playing important roles in various TV shows, such as Sasural Simar Ka, Super Sisters, and Vish Ya Amrit: Sitara.

Read also: Anjum Fakih talks about being ‘The Vamp’ of Indian television; Reveals, “My character was about to turn negative within 3 months of Kundali Bhagya”