Urfi Javed strongly reacts after an FIR is filed against her; ‘This is not Taliban or Afghanistan to control what women wear’ 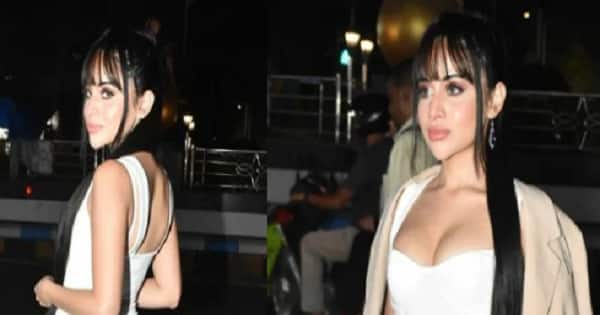 After the FIR was registered aka Javed called it a fu**king irony; It’s not the Taliban or Afghanistan to control women’s clothing

Urfi Javed is very well aware of what he is doing and what he is eating and this is the right time that people should stop harassing him and wasting his time by registering an FIR. The latest to file an FIR against Urfi is a woman named Shabnam who apparently wants to gain some publicity in the name of Urfi as per her claim. The Bigg Boss OTT fame has reacted strongly to an FIR against him, and this is what he has to say. Well, in this country everyone has the right to live freely and Urfi has also done it here.