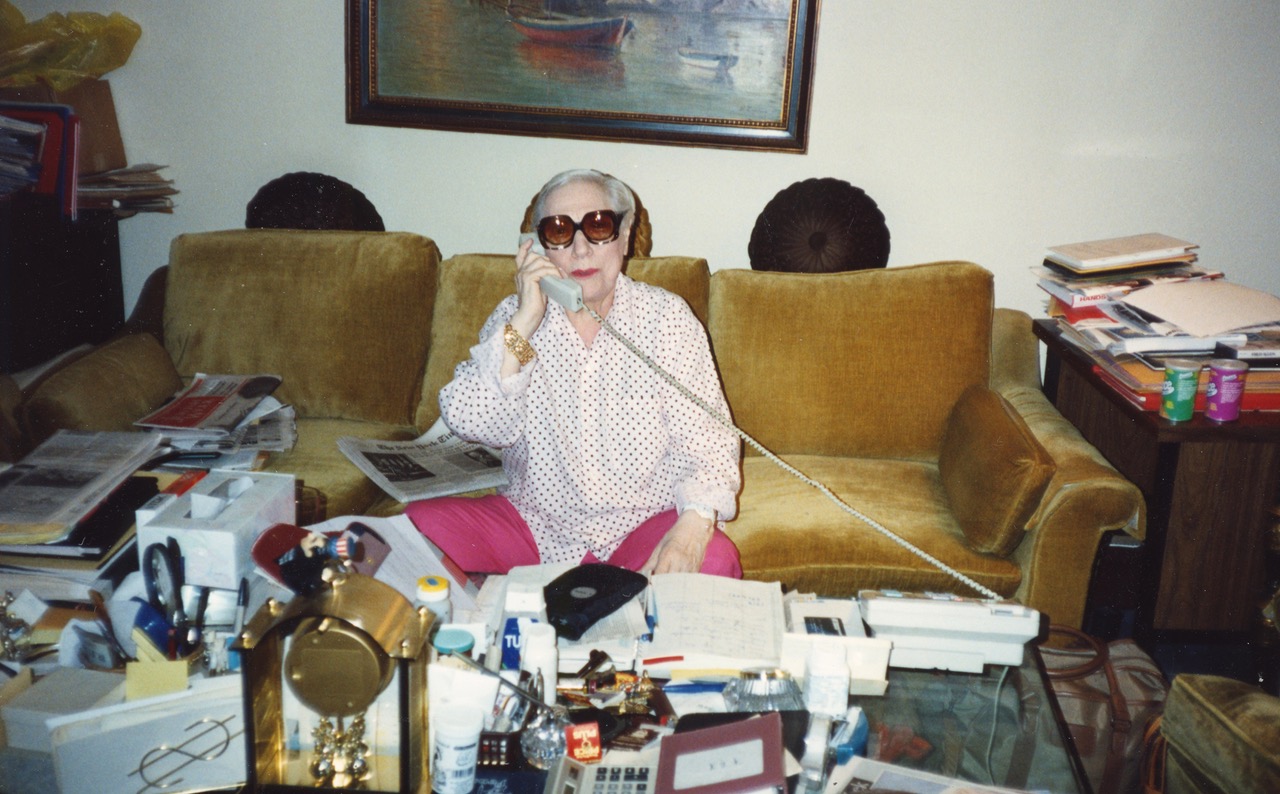 “Everything You Said About Her Was Made Up,” Says A New Trailer For Valerie Kontakos’ “Queen Of The Deuce.” one of our most Anticipated title screening at DOC NYC,” The doc recounts the life and exploits of Greek-born business magnate Chelly Wilson.

Against a backdrop of social movements including feminism, gay pride and the sexual revolution, Wilson’s story offers an alternative to what immigrant success in America might look like. As the “Queen of Deuce”, she wrote her own rules. “My mother will never apologize for who she was,” Wilson’s child insists in the trailer.

Kontakos most recently directed “Mana,” a 2015 film about six friends who made headlines in Greece when they ran away from home and joined a convent. The young women started a shelter for abandoned and abused children.

‘Queen of the Deuce’ is now showing at DOC NYC.