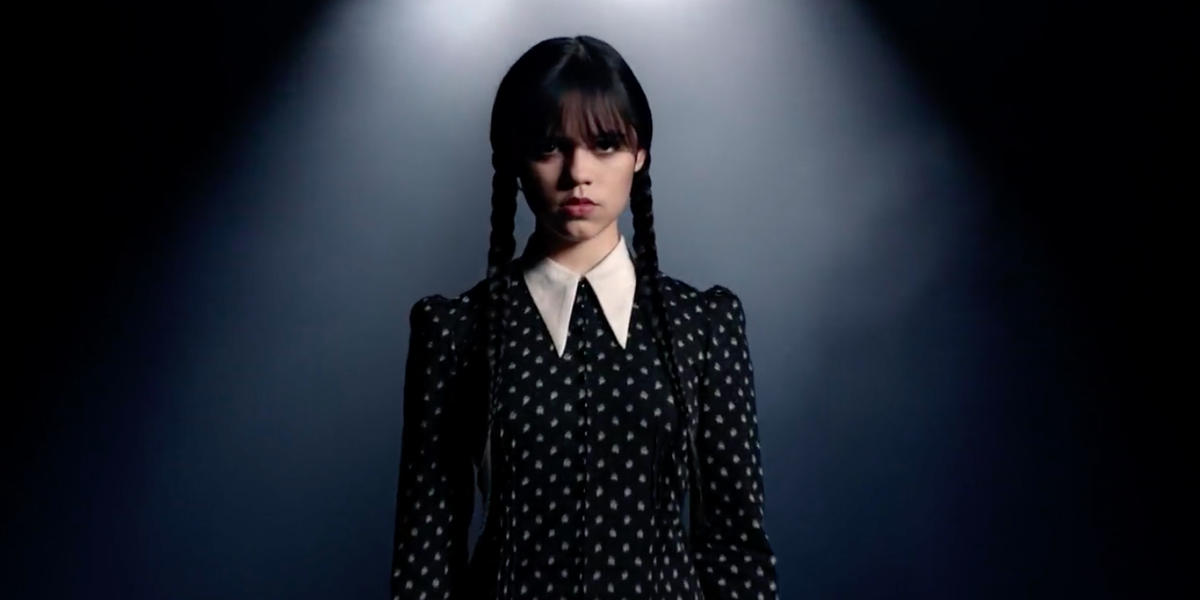 Jenna Ortega is following up “Scream” and “X” with another horror story. A new trailer has dropped for the Netflix series “Wednesday,” which sees her take on the role of the iconic Addams family character. Supernatural Mystery follows Wednesday’s years as a student at Nevermore Academy, which we are told was “built as a safe haven for our children to learn and grow, no matter who they are. And whatever.”

Wednesday is not so sure that the Academy is fully prepared. “There’s something fishy about this place—not just because it’s a school,” she says. “Secret societies, with hidden libraries, [and] A homicidal monster” is left within its walls, wondering “what other wonders are in store” in Nevermore on Wednesday.

Ortega’s other credits include Megan Park’s SXSW winner “The Fallout” and the Gina Rodriguez-starrer “Jane the Virgin.”

“Yellowjackets” Christina Ricci played on Wednesday in 1991’s “The Addams Family” and 1993’s “Addams Family Values”. He has a supporting role in “Wednesday”. Its cast also includes Catherine Zeta-Jones (“Chicago”) and Gwendoline Christie (“Game of Thrones”).

‘Wednesday’ launches on Netflix on November 23.