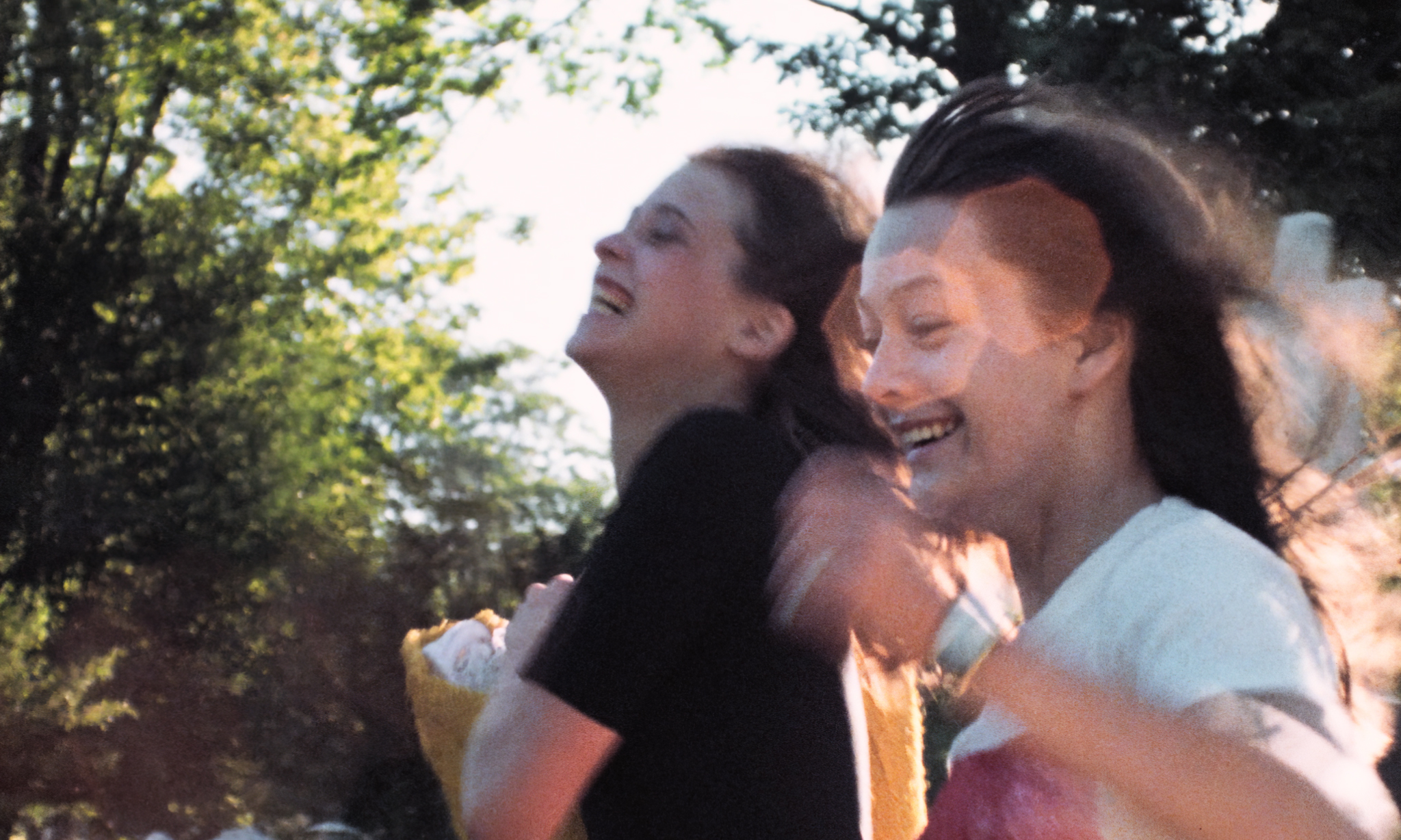 The first narrative feature starring a woman in Quebec is getting a 50th anniversary restoration and is having its US premiere. Mireille Dansereau’s “Dream Life” (“La Vie Ravie”), the story of two young women who become friends after meeting at a Montreal film production company, opens November 4 at Metrograph in New York City.

“All women are interested in their emotions and their crotch,” we are told in a new trailer for the picture. In an excerpt from another scene, a man cat-calling women uses the word “whore” when his advances are ignored. The French-Canadian drama follows Isabel (Lillian Lematre-Auger) and Virginie (Véronique Le Flaguis), who “share their romantic fantasies and infatuations, and [set] Go out together to do a sort of field study in Desire,” the film summed up. One of the women falls for a married man. “I hardly know him,” she admits. “It’s crazy. I know.”

“Dream Life” was originally released in 1972.