Trailer Watch: An Afghan Politician Fights for Women’s Education Rights in “In Her Hands” 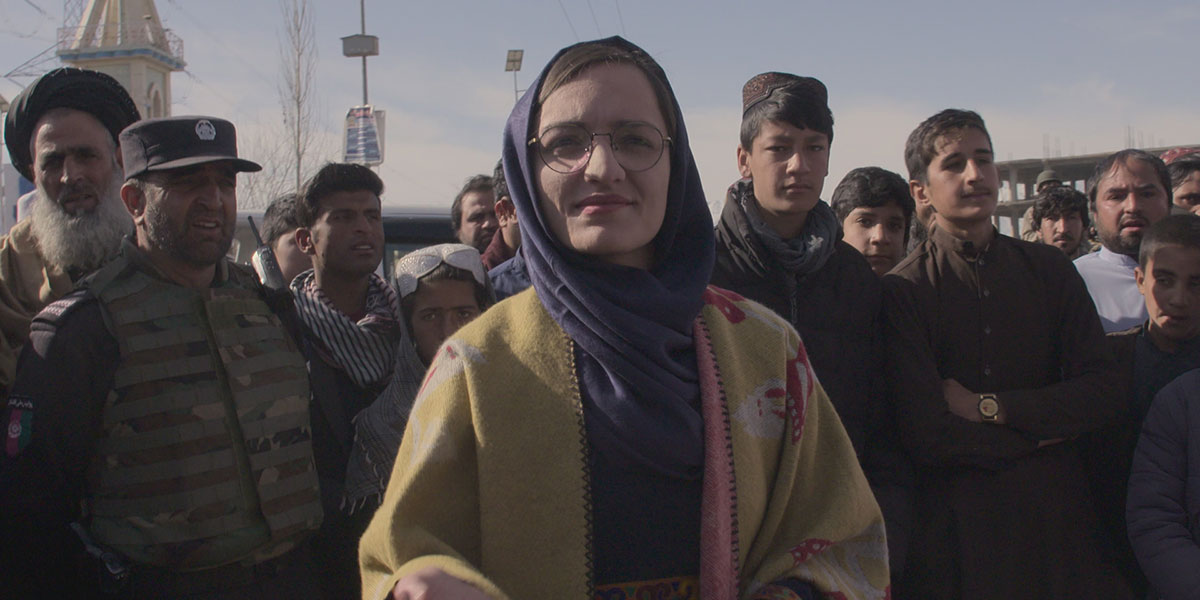 Narrated by director Tamana Ayazic As “the story of Afghanistan and its people from 2020 to present”, “In Her Hands” follows Zarifa Ghafari, one of Afghanistan’s first female mayors. “I’m not a hero,” the politician says in a new trailer for the documentary. Not everyone is convinced that he is fit for office. “A woman? She should stay at home, cook and do housework,” insists one interviewer.

Ghafari has other ideas about what role girls and women should play in Afghanistan. “Education is the key to the development of a country,” she explains. “I want to fight for women’s rights to education here. If you educate a girl or a woman, you save 10 generations.”

Ayazi told us, “As an Afghan, I want people to know what Afghans are experiencing every day as a nation caught in the midst of a crisis created by world leaders, the Taliban, and corrupt Afghan leaders.” “I want the world to remember Afghanistan, especially Afghan women, who are paying more than anyone for a war we have not chosen. I want people to be kind to the Afghans who became refugees. and living in exile and being kind to Afghans trapped in Afghanistan. I want them to remind their leaders not to forget Afghanistan.

“In Her Hands” counts Hillary and Chelsea Clinton as its producers. The Document is co-directed by Marcel Mettlesifen and launches on Netflix on November 16.