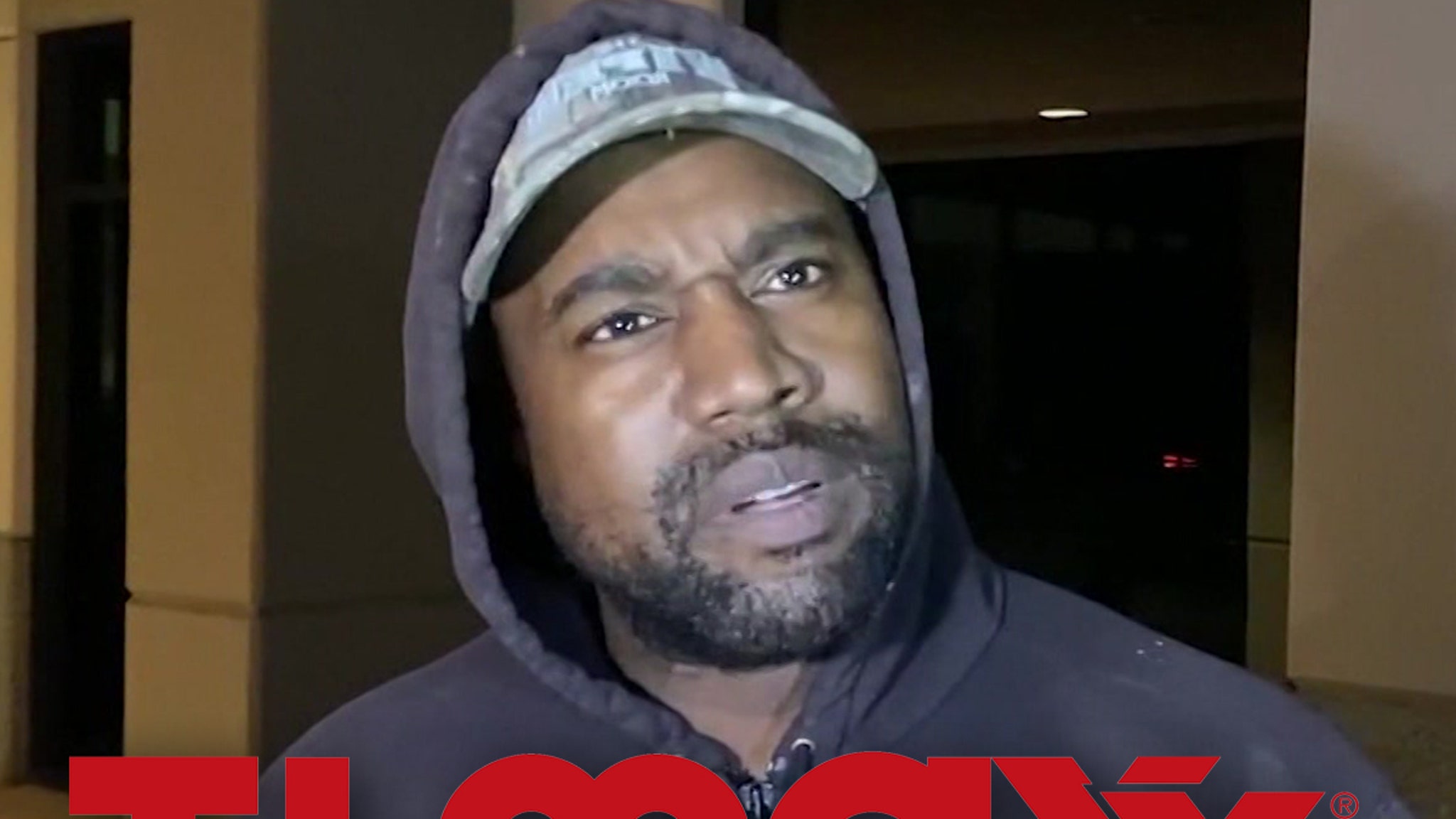 TJX Companies — operator of TJ Maxx, Marshalls and Home Goods — announced Wednesday its decision to… CNNBusiness“At TJX we do not tolerate discrimination, harassment or hatred of any kind. We have instructed our procurement teams not to purchase this merchandise for sale in any of our stores globally.”

As we reported, Kanye’s “Death Con 3” post — as well as his subsequent, and repeated, claim that Jewish people run Hollywood and banks — has resulted in companies boycotting the artist. Kanye’s biggest corporate partner Adidas announced on Tuesday that it was cut ties with this