Tina Datta predicts who will get the trophy; taunts THIS contestant 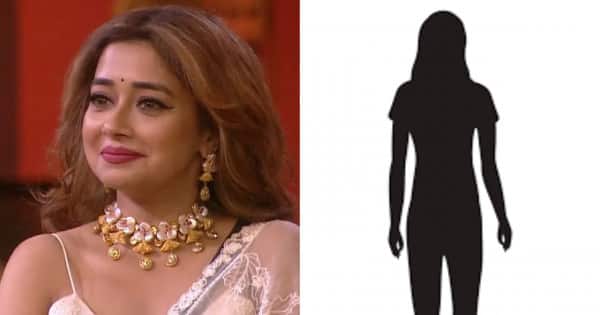 Bigg Boss season 16 seems to have grabbed the attention of the audience with the fights and arguments of the contestants. The finale of Salman Khan’s reality show has already got the audience excited. After Soundarya Sharma’s eviction, Nimrit Kaur Ahluwalia, Shiv Thackeray, MC Stan, Sumbul Touqueer Khan, Shalin Bhanot, Tina Dutta, Priyanka Chahar Chowdhary and Archana Gautam are in the race to win the Bigg Boss 16 trophy along with the prize money. The makers of Bigg Boss are leaving no stone unturned to add interesting drama in the lives of the contestants. Read this also- Bigg Boss 16 winner: Former contestants name the celeb most likely to take home the trophy and prize money

A few days ago, Bigg Boss made Nimrit the captain and announced the ticket to finale round. Other contestants had to remove Nimrit from the captaincy and confirm their place in this post. Nimrit’s captaincy and her position were under threat from the new assignment. Read this also- Bigg Boss 16 Winner: Will Priyanka Chahar Chowdhary be among these TV bahu’s to win Salman Khan’s show?

Tina takes out the ring and also says that ever since Nimrit became the captain, a lot of nonsense is happening. Nimrit did not like this statement and both of them got into an argument. Archana also took off the ring and indicated that the washroom was not clean. Shiv tries to defend Nimrit but gets into a fight with Priyanka, who is defending Tina. MC Steyn took a stand for his friend as he called Priyanka a ‘fighter woman’. Later, a settlement was reached between Shiv, Priyanka and Shaleen. Bigg Boss interrupts the contestants and announces that only three rings have been removed from the wall and Nimrit will continue to be the captain for the week. Tina gets furious at Nimrit and loses her temper. Tina shouts as she says that Nimrit will win Bigg Boss 16 and the trophy will be served to her on a platter. Will Nimrit be able to become the winner of Bigg Boss 16?