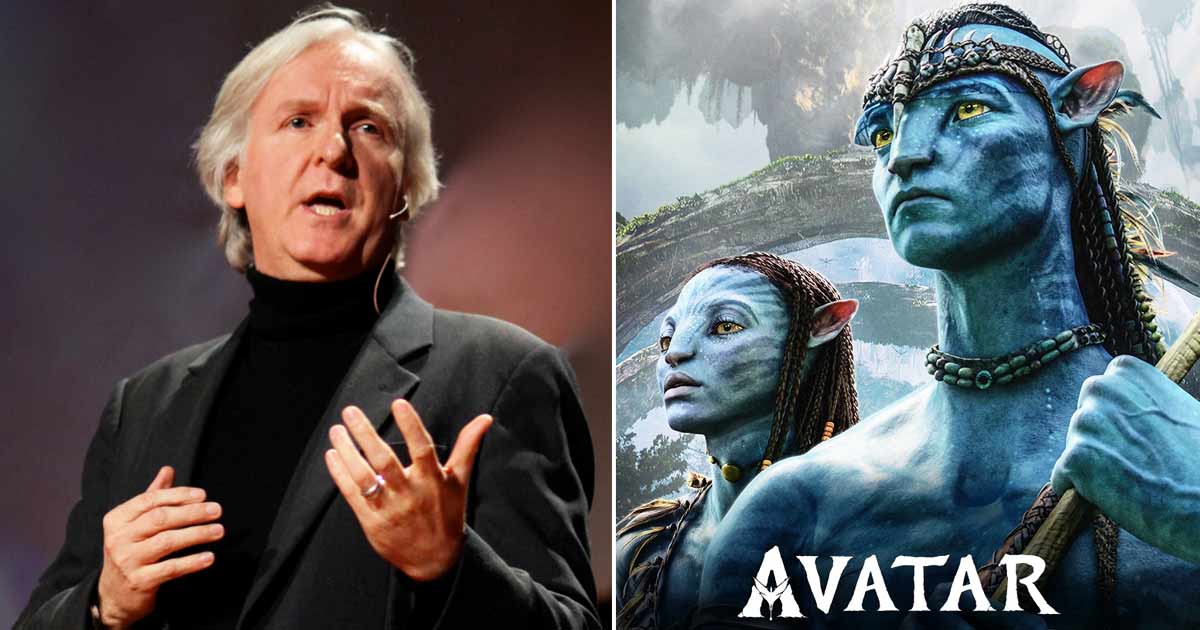 When Avatar was released on the big screen for the first time 13 years ago, it brought a big revolution in the film industry. It was something new, unusual and something that had never been seen before. After 13 years, Avatar’s OG producer James Cameron is back with his sequel, Avatar: The Way of Water. Now, in a media interaction, the filmmaker shared how he will deal with the situation if the film hits the box office.

Avatar was liked and appreciated by the audience across the world. Ever since it was released, there was a huge group of people who went crazy behind the film. However, after 13 years, will the charm of the film work again? This question has definitely come in the mind of the director. Scroll down to know the answer.

In an interview with the new issue of Total Film magazine, James Cameron Talked about the game plan that he is going to follow if his film Avatar: The Way of Water sinks at the box office. He said, “The market may tell us we’re done in three months, or we may be semi-completed, meaning: ‘Okay, let’s film the story within three, and don’t go on endlessly,'” he said. If it’s not profitable… we’re in a different world now than we used to write this stuff, even. It’s a one-two punch – pandemic and streaming. Or, conversely, maybe we guys Remind me what it’s like to go to the theatre. This movie definitely does that. The question is, how many people give shit now?”

However, the re-release box office collection of James Cameron’s Avatar showed that the audience still loved the film with all their heart. According to a report in ComicBook, Avatar molded $25 million Within 2 weeks at the domestic box office. Another comicbook report also predicted early box office tracking of Avatar: The Way of Water. $650 million,

Avatar: The Way of Water will release on December 16, 2022. Well, let’s see how the film performs at the box office. What are your thoughts? let us know!