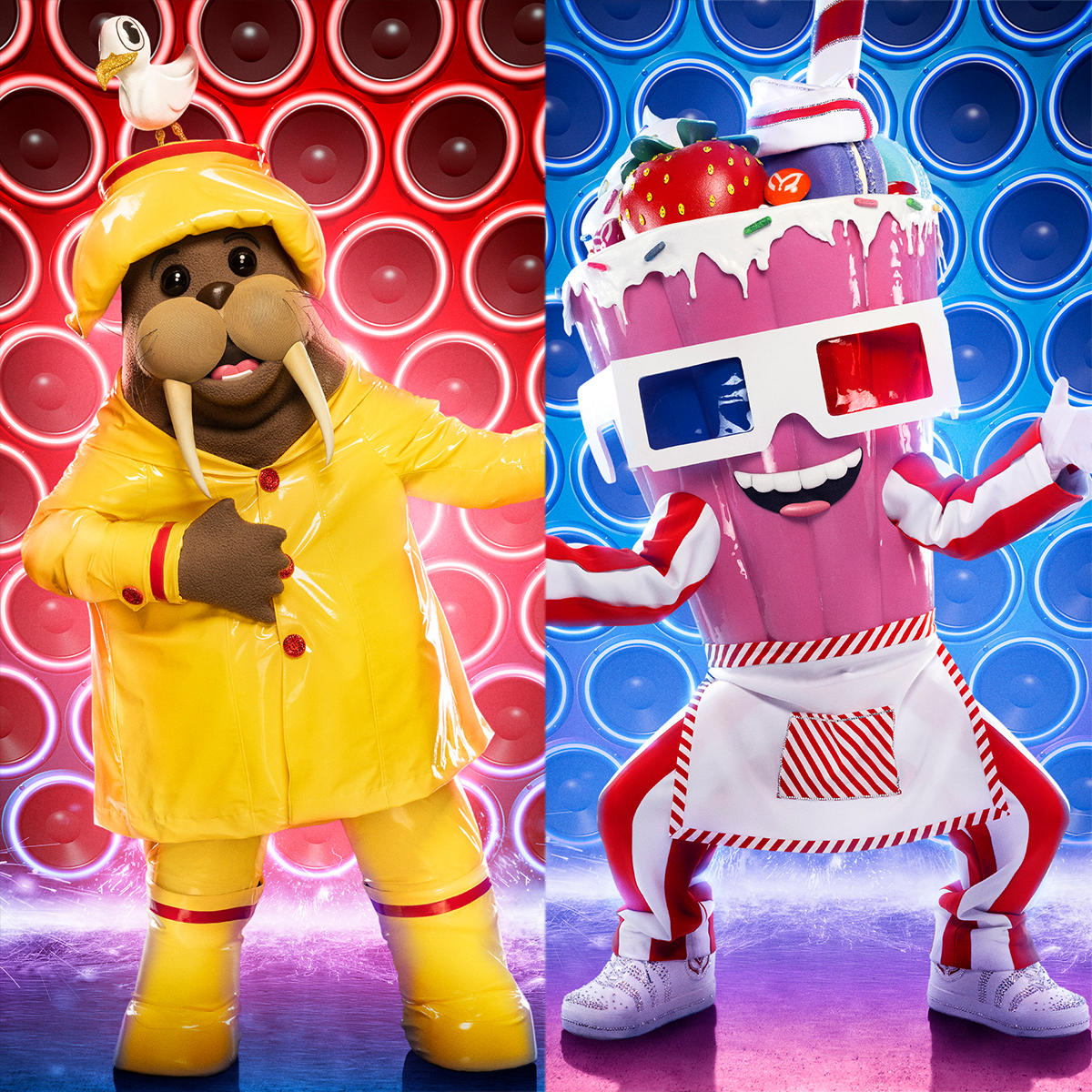 Grab your pogs and put on your best flannel shirt-masked singer Took things back in time.

6 November episode singing competition seriesThe mysterious celebrity contestants were tasked with celebrating ’90s music with performances that could show even a dusty Tamogachi some signs of life.

first up, walrus Made her debut with a rendition of “Two Princesses” by spin doctorsWhich was preceded by a clue package that included screaming fans at a local mall, a cat named Jenny, and a hint that the walrus was responsible for a very popular TV catchphrase.

next, milkshakeK Clue package includes peach pits, orange juice, an ice cream sundae and references Wiz Khalifa And snoop dogg, After that, Milkshake impressed the crowd with its take on sir mix-a-lot“Jump on it.”

eventually, Lamb– A trio of singers return to the stage in costumes inspired by Little Bo Peep Moving on to the October 26 episode, Their new lead was a film roll and clapperboard, followed by a performance of “Ironic”. Alanis Morissette,