“The Future Is Bright Again” – Deadline 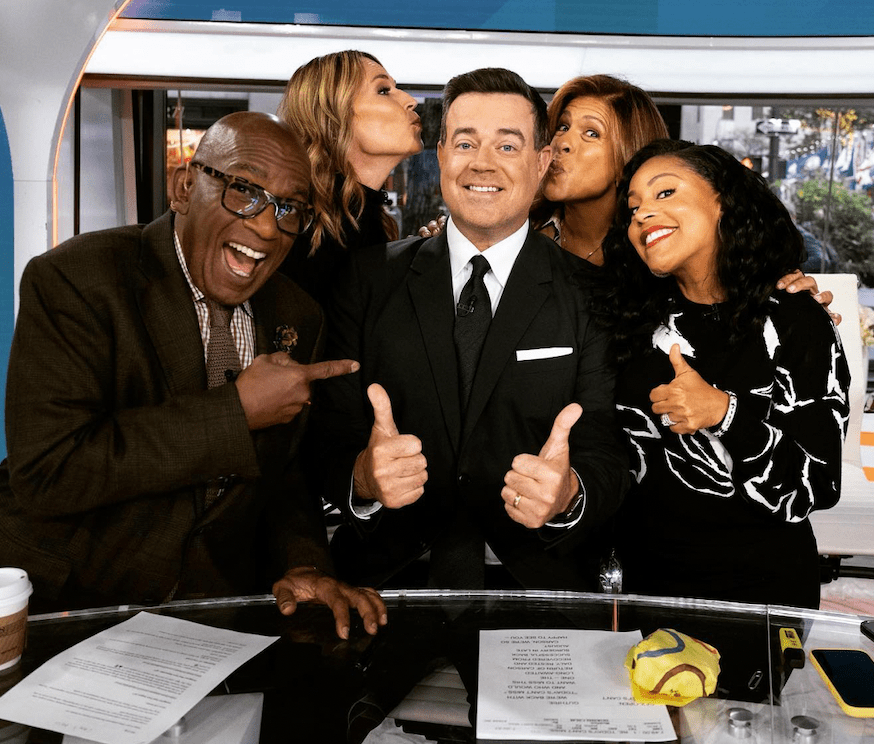 Seven weeks after undergoing a “hardcore” spinal fusion procedure in August, Carson Daly return to ncb today on Tuesday, adding that he is “feeling better in many ways.” “The future is bright, but there’s still a lot of work to do,” he told colleagues Savannah Guthrie, Hoda Kotb, Al Roker and Sheinelle Jones. (Watch the video of his return below.)

Daly, who suffered chronic back pain due to a snowmobiling accident in 1997, continues his journey today and shared that the past seven weeks of recovery have been illuminating because there is a “subtext” to dealing with pain.

He said, “When you’re in pain, you just want to feel good and it changes the way you eat and drink and your relationship to life. And then when those pains heal, you’re in the middle of your life.” These are left with other complicated areas that you need to deal with and rebuild relationships. So when I say I’m getting better, I’m getting better in many ways which is great; Which is really cool.”

This was not Daly’s first official return to work as he noted that he was shooting Sound Last week in LA.

Daly’s procedure is called anterior lumbar interbody fusion surgery, in which an intervertebral disc is removed and replaced with a bone or metal spacer. It’s the same surgery Tiger Woods had in 2017, and Daly, an avid golfer, said he expects to be back on the links in about six weeks.

On Instagram, he wrote: “It’s time to rehab physically and continue your health mentally. My world was getting smaller and darker due to chronic back pain before surgery. Now, the future is bright again and I am excited to be back as the active father I used to be.