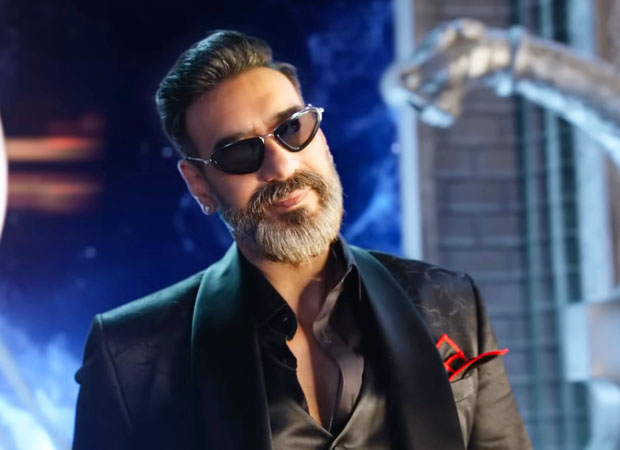 ajay devgan and siddharth malhotra slice of life comedy, Thank God Disappointing performance at the box office in India. 14.10 crores in the first two days after depositing Rs. Thank God Collected in the limit of Rs. 4.00 to 4.50 crores on its third day, taking the total collection to Rs. 18.10 crores. These are low numbers and seem even less for a Diwali release. Last day’s drop is around 25%

With numbers low across the country, the film has failed to gain a foothold even in comedy-friendly markets like Gujarat and Rajasthan. The film has been below the mark mainly due to lack of interest from the audience. The Traditional Weekend Begins Tomorrow and Now, Work for Thank God It has to reach as high as possible on the box office front.

The fifties race begins tomorrow and the film is not to show any drop in collections on Friday, followed by a 30 per cent jump on Saturday and Sunday at Rs. 50 Crore Lifetime. Thank God struggle with Ram Setu, and even if we take that into account, the numbers are way below the mark. Minimum Rs. The figure should have been targeted. 25 crores in 3 days.

The film is performing best in parts of CP&CI, followed by Gujarat and Rajasthan. Numbers in these markets are benefiting from the longer Diwali holiday period.