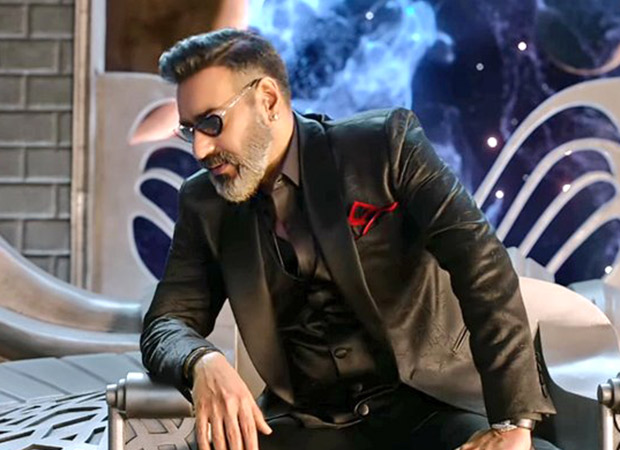 Ajay Devgn and Sidharth Malhotra’s multi-starrer comedy, Thank God has got off to a slow start at the box office. As per the initial estimates, Thank God is looking to collect in the range of Rs. 8 to 9 crores, that is, the opening is in the same range as Raksha Bandhan and Jugjug Jio.

It is a slow start for the film which is slated to release in the post-Diwali period but the makers are hopeful of a good start going forward and the opening numbers improve. The film has done well in expected areas such as Gujarat and Rajasthan, as these are the main centers of comedy film films in India. Mumbai was also decent, but the issue of Thank God was in the North Indian belt.

The reply numbers were disappointing and this slow start makes it very important for Thank God to record a second day which is more or less equal to the opening day so that things can turn in their favor through the festive season.

The final figure may be higher or lower depending on how well the film performed on the single screen, but the initial figures suggest about an average debut in the mass belt, despite its post-Diwali gains. The initial response from Thank God appears to be headed on the positive side and is an encouraging sign for starters, but we’ll know the exact word of mouth based on tomorrow’s trend.