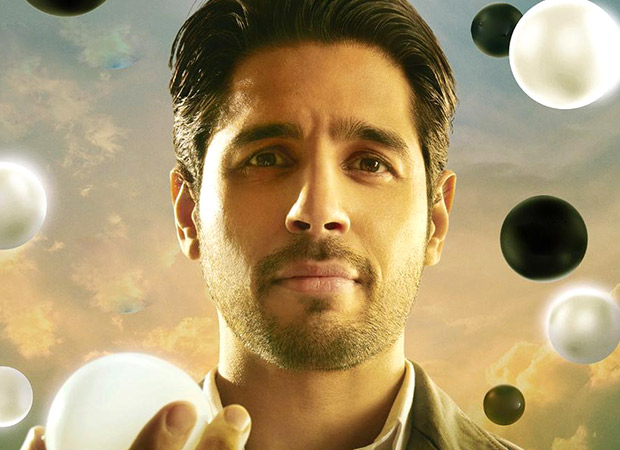 2022 has been a year when there have been more heartbreakers than smiles for the industry. With 90% of the movies flopping at the box office without even opening their account properly, it has been a scary season. Hence, the need of the hour is more of survival rather than celebration. So, whatever was needed Thank God Was about to take a respectable opening at the box office.

Well, it has happened for the Indra Kumar directorial film although one was expecting the film to debut in the range of Rs. 10-12 crores. Well, it could not happen with Rs. 8.10 crore is coming at the box office. Of course, it is Diwali season and hence a lot more is to be expected. However, things are very different after the pandemic and hence what was commissioned before or used to work back in time cannot be expected to open up even under the present circumstances. Therefore, he who comes in one’s way will take that.

However from this point it is necessary that the film remains stable and keeps collecting. Today/tomorrow Bhai Dooj is being celebrated in some parts of the country. However, if the family audience likes the film then the viewership for the Ajay Devgn and Sidharth Malhotra starrer may pick up again over the weekend.