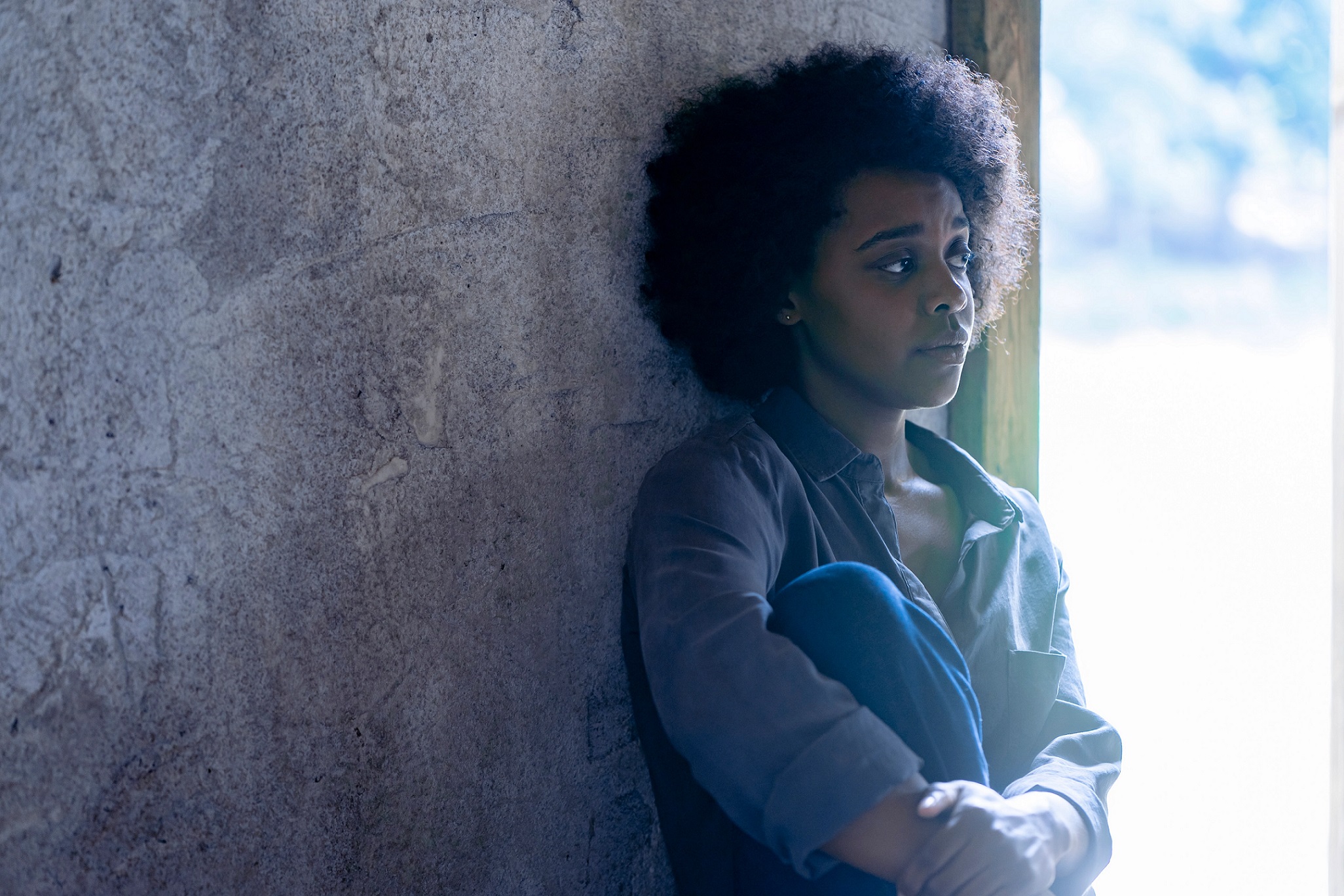 An aspiring writer finds himself at the center of a stranger-than-fiction story in “Kindred,” FX’s long-awaited Octavia Butler adaptation. “I was here, and then suddenly I wasn’t here,” says Dana (newcomer Mallory Johnson) in a new teaser for the sci-fi series. The young black woman is being swung back and forth between present day and antebellum time.

On the spot, Dana is seen being driven from her home in LA to a plantation in Maryland, where she is chased and physically assaulted. “I don’t understand what’s happening to me. I’m going crazy?” she asks.

Recipient of two Nebula Awards and two Hugo Awards, Butler’s other books include “Parable of the Sower” and “Dawn”.