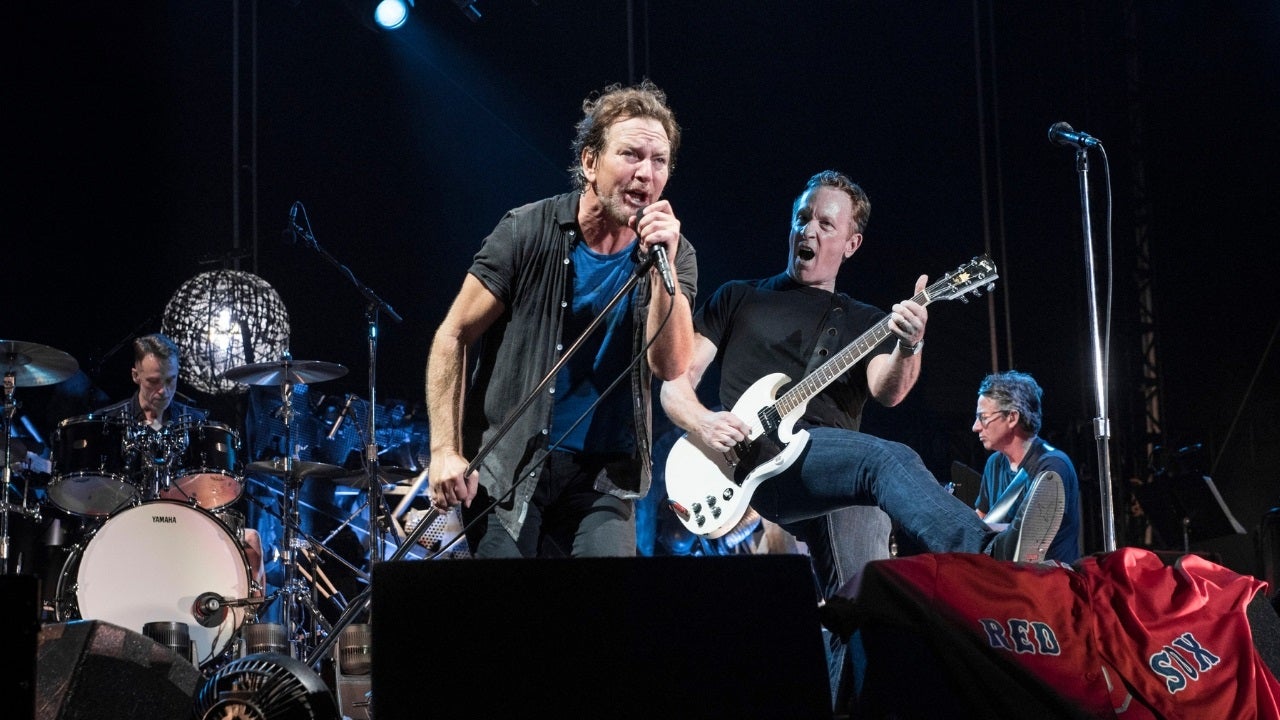 In 1994, Pearl Jam filed a complaint against Ticketmaster alleging anti-competitive and monopolistic practices. The Justice Department ultimately declined to bring an antitrust case against the company.

At the time, Ticketmaster had sold 55 million tickets for an estimated $1.6 billion. rock band The company claimed that the ticket prices were too high for their teenage fans.

In a two-sentence statement, the Justice Department said that it has ordered parent company, Ticketmaster Holdings Group Inc. that it was “discontinuing its antitrust investigation into that firm’s contracting practices.” No suit was filed, so the matter was dropped. However, the Antitrust Division warned industry participants that the government “will continue to monitor competitive developments in the ticketing industry.”

Liberty Media CEO Greg Maffei opened up about the ticket mishap during an appearance on CNBC’s “Squawk on the Street.” Verified fans were given codes to enter the Ticketmaster pre-sale on Tuesday, but many claimed their codes didn’t work.

“This is a celebration of Taylor Swift. The site was meant to be open to 1.5 million verified Taylor Swift fans,” the apology said. “We had 14 million people hit the site, including bots that shouldn’t be there.”

Fans on Twitter were quick to compare Pearl Jam’s problems with Ticketmaster to Swift’s current situation.

“Remember when nobody paid attention to what Pearl Jam was trying to say about Ticketmaster? And they were arguing against the additional fees above $3.50. After 30 years they would have a complete monopoly. and now people suddenly want to go to war. ONLY BECAUSE OF TAYLOR SWIFT…” One user wrote.

Added one more “Taylor Swift fans finally kill Ticketmaster and undo what Pearl Jam started nearly 30 years ago, demonstrating the potential for generational solidarity against those who abuse power.”

“@taylorswift13 can you and @PearlJam get on a quick zoom call?” the other joked.

In the 1990s, Ticketmaster spokesman Larry Salters shared a statement with The Associated Press that the Justice Department ruling proved the company did not manipulate the price of concert tickets sold through its website.

“Its investigation, which … was exploited by volunteer special interest groups, shows that there is no merit to these claims,” ​​Salters said. “Ticketmaster does not set ticket prices or set touring schedules. We provide consumers with a convenient way to purchase tickets.”

In June 1995, Pearl Jam began their first tour without the help of Ticketmaster, but they were unable to perform at any arenas or venues controlled by the company.

Pearl Jam began their tour in 1995 without the help of Ticketmaster.
(Photo by Abate Roberts / Redferns)

Although Pearl Jam was able to put together a tour, Ray Garman, who was president of the Fillmore Mercantile Bank of Philadelphia and financed the tour, said, “The places we played were out of the way and not close to Pearl’s band.” The usual venues weren’t. The jam’s stature would come into play. The competition didn’t exist at the large venues that are necessary for the economics of a live touring band to work.”

Now, nearly 20 years later, Tennessee Attorney General Jonathan Scarmetti Swift has launched an investigation into Ticketmaster due to the amount of issues raised by customers during pre-sales.

His office tweeted Wednesday, “Tennessee Attorney General Jonathan Scremetti is concerned about consumer complaints regarding @TicketMaster. He and his consumer protection team will use every tool available to ensure that no consumer protection laws are violated.” Do not violate.”

Lauryn Overholtz of Fox News Digital and The Associated Press contributed to this report. 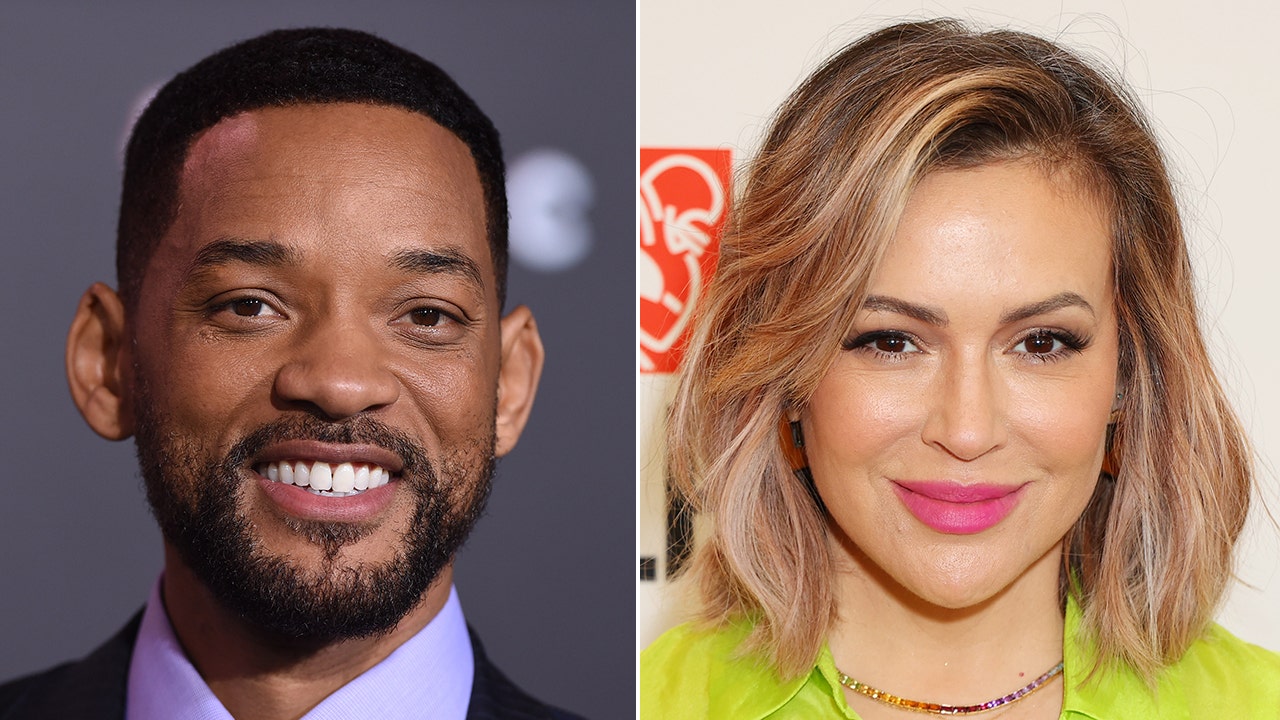 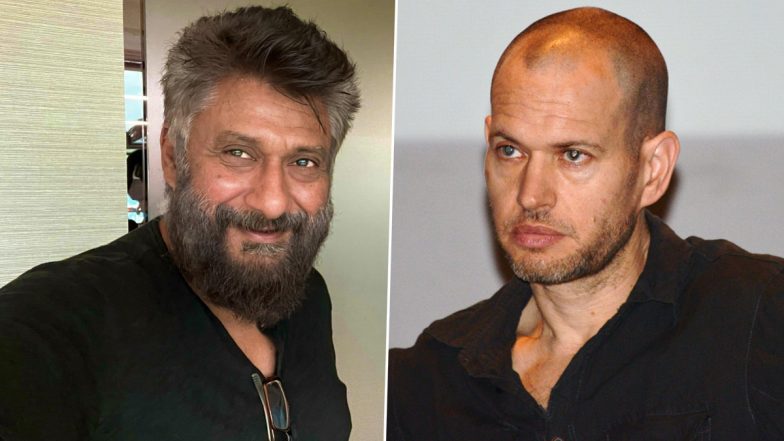