Takeoff’s Aunt Speaks Out: His Killer Is Still Out There! 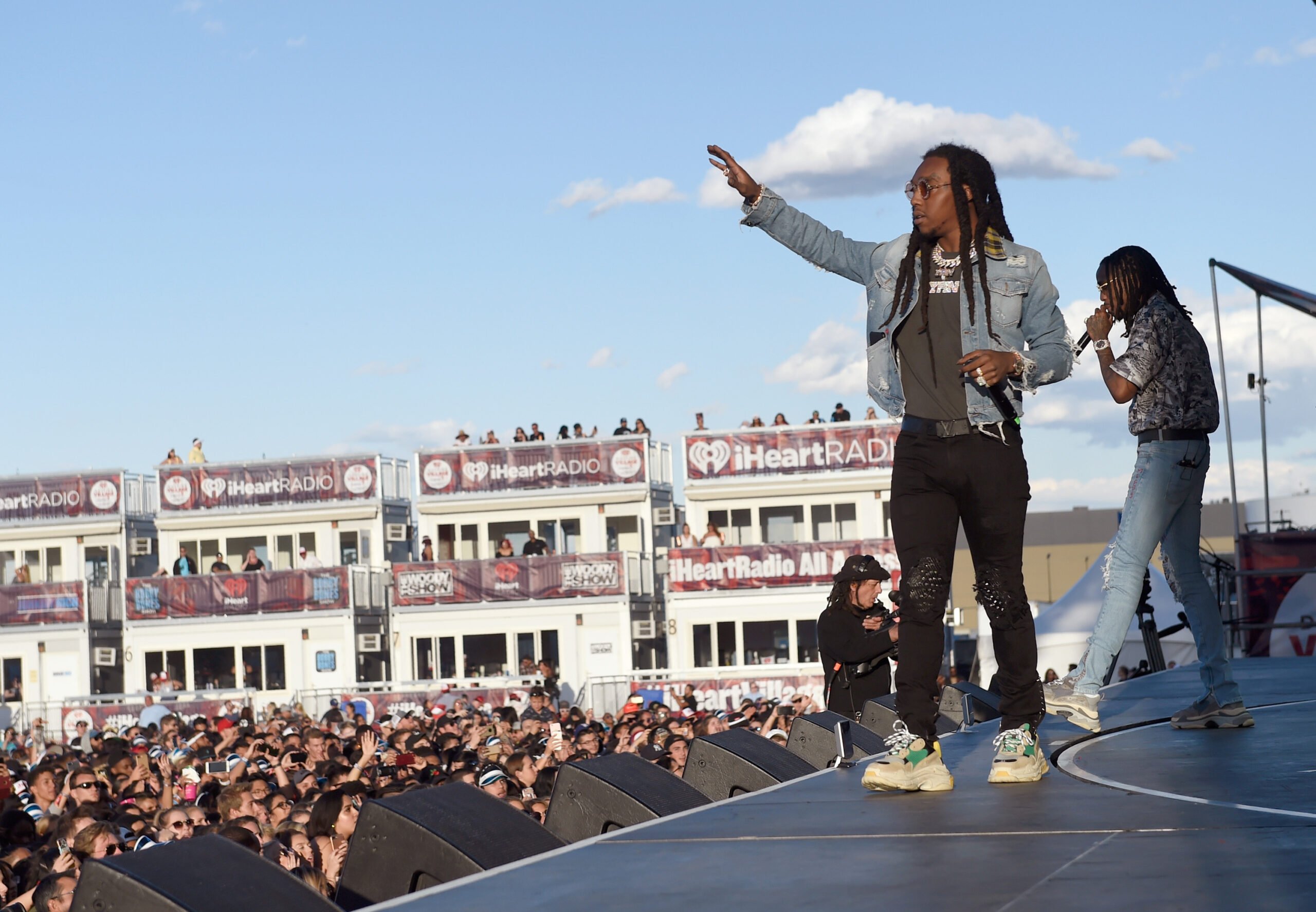 It’s been two weeks since the rapper takeoff was shot at a Houston bowling alley.

Takeoff co-founded the hip hop group Migos with his cousin, Offset, and his uncle, Quavo.

Houston Police have provided frequent updates about their investigation, but sadly, it appears they are no closer to identifying the suspect.

Now, Quavo’s sister and Takeoff’s aunt, Cassara Michelle, is calling on police to find and arrest the perpetrators by any means necessary.

“Find out who did this to my nephew!!!!!!!!! Either way,” Michele wrote in an Instagram Story on Monday.

Across the social media landscape, millions have echoed Michelle’s demand for answers.

And the desperation continues to mount as Takeoff’s family mourns his tragic passing.

The rapper was laid to rest on Friday, and several friends and family members — including his Migos collaborators — took to social media to pay tribute.

“It’s so hard to tell you I miss you because you were always there for me and we did everything together,” Offset wrote on Instagram on Tuesday.

“Ever since we were kids you were by my side, looking at me, their eyes waiting for my next move.. then you came right behind me.

“The pain you have caused me is unbearable,” he continued.

“My heart is broken and I have so much to say, but I can’t find the words. I was going to sleep and woke up thinking it was all a dream, but it’s reality, and reality is a nightmare.” Looks like

Quavo described his nephew as “the funniest person I’ve ever met”, writing that “nothing bothered him and he didn’t bother anyone.” [the] room.”

“This whole time I’ve been trying to figure out what you really are to me because it wasn’t nephew,” he continued.

“We hated that word ‘nephew’ or when they said ‘ank and few’ cuz we always knew we were closer than that and it made me feel old too.

“But I knew you weren’t my brother because you’re my sister’s son, so I couldn’t say brother. Now I finally understand… you’re our angel.”

Our thoughts go out to Takeoff’s loved ones during this extremely difficult time.