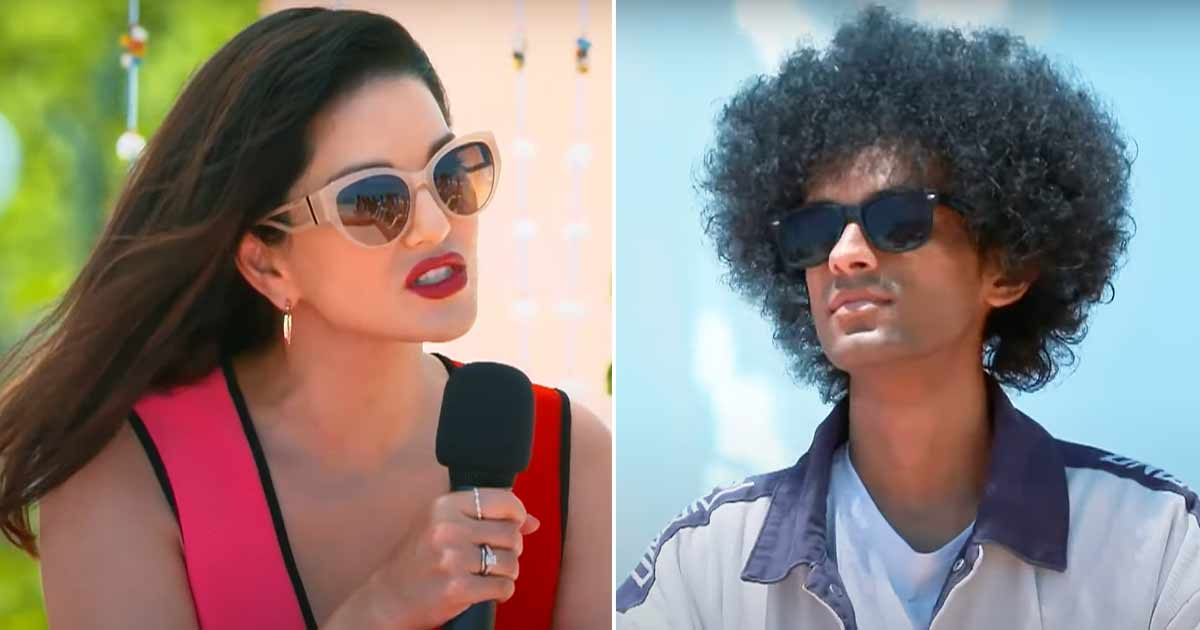 Splitsvilla X4 contestants Joshua Chhabra and Dhruvin Bhasin got into an argument over a female contestant leading to host Sunny Leone’s intervention. The fight escalated to such an extent that Dhruvin called Joshua a ‘disinformation’.

Contestant Joshua, 25, a model and self-proclaimed playboy was seen physically dragging female contestant Kashish Ratnani in the previous episode, which she was fine with.

But Dhruvin, a content creator by profession, got upset and could not hold back from getting himself in a circle War,

In the upcoming episode, Dhruvin brings up the topic and tells that Joshua threatened him unnecessarily and they both got into a physical fight, which was stopped by the other contestants.

To everyone’s surprise, Dhruvin still could not digest the actions and called out Joshua for his misbehaviour.