She is a menace to the society 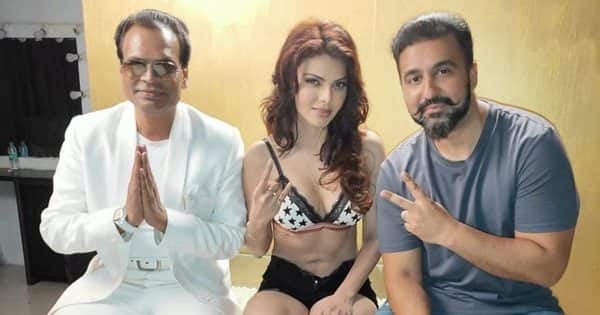 “That’s my exact point! Who is she blaming her self-produced X Rate content only on fans she’s monetized! She’s talking about obscenity and women’s rights Still such shit She will be arrested soon… It’s time she is a menace 2 samaj! @MahaCyber1,” tweeted Raj.

Last year, Raj had first sought anticipatory bail from the sessions court, which he had turned down. Thereafter, he moved the Bombay High Court claiming that he had been implicated. A case was registered against Kundra under sections of the Indian Penal Code, the Indecent Representation of Women (Prevention) Act, and the Information Technology Act for allegedly distributing sexually explicit videos. Raj, however, had denied all the allegations.