She gets stars in her eyes when she looks at him

Soha Ali Khan Recently talked about the bond with his daughter Inaaya Kareena Kapoor Khanson of Taimur. She reveals that Inaaya takes more interest in Taimur than her younger brother Jehangir Ali Khan as the latter is still very young.

In her latest interview, Soha said that Inaaya is in love with Taimur and when she sees Taimur, stars come in her eyes. She added that Inaaya sees Taimur as an elder brother and she found it very interesting to see the two kids forming a special bond with each other.

“She thinks everything he does is amazing. Even if he’s just scratching his ear, he’s like, Wow. And Jah is cute because he’s younger. But he definitely has a big brother.” I am interested in Taimur and there is a little hero worship going on there,” she told News18.

The 44-year-old actor also spoke about the attention his daughter Inaaya gets from the paparazzi at such a young age. Inaaya sometimes asks him who are these people who are taking his picture. She said that though she and Kunal Khemu have chosen to lead a public life, their daughter has chosen to stay away from limelight and should not do so. 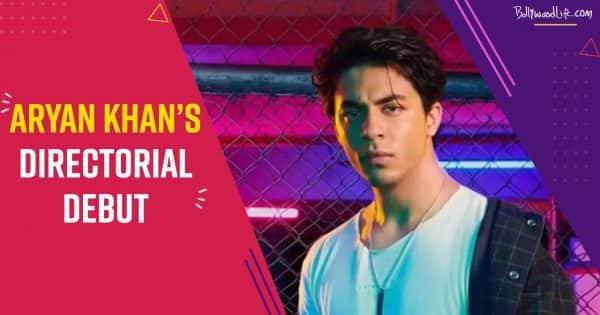 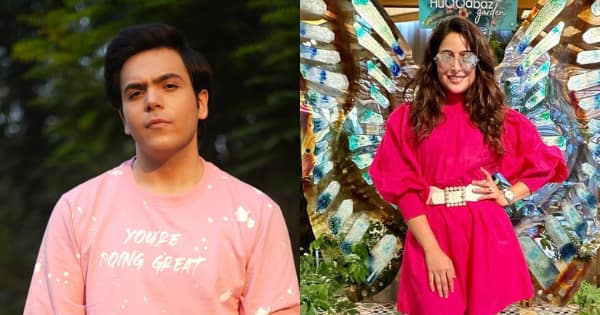