Shanaya Kapoor flaunts her toned midriff in a sports bra; proves she’s raring to be launched in Bollywood with Bedhadak [View Pics]

Sanjay Kapoor and Maheep Kapoor’s daughter Shanaya Kapoor is gearing up for her big Bollywood launch. She will be introduced in the Hindi film industry in Karan Johar’s Dharma Productions film Behadak. Before that, there are no awards to guess that she’s doing everything she can to get Bollywood ready, and from the looks of it, the effects are at least physically paying off. 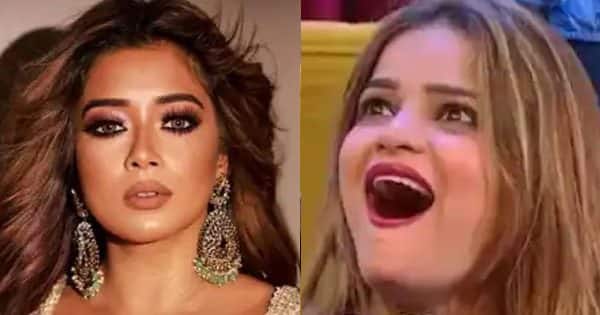