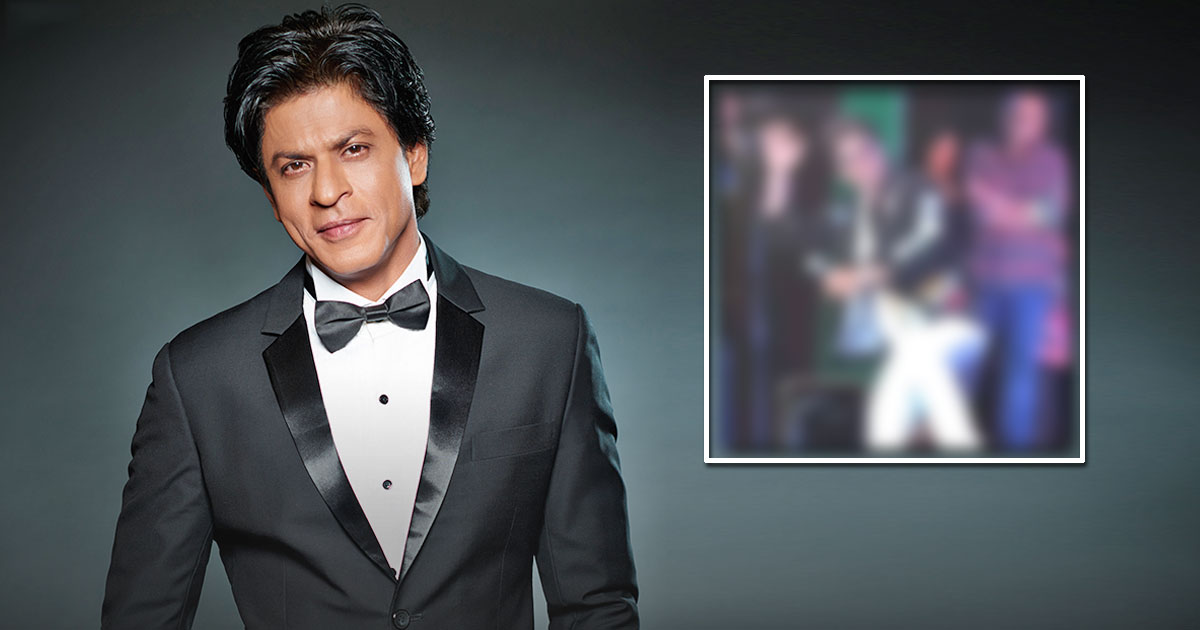 Shahrukh Khan’s birthday is no less than a festival in India. King Khan turned 57 on November 2 and the big day was celebrated with full gusto. From sharing their favorite pictures with the superstar to reminiscing on sweet incidents, Shah Rukh’s fans have showered their favorite star with lots of love. After 3 long years, the Pathan actor finally celebrated his birthday with his fans.

Recently, on the occasion of his birthday, the makers of the film… Pathan: The official teaser of the film was released, which was appreciated by all.

Recently, Shah Rukh Khan along with college students went to St Andrews College to celebrate his 57th birthday. Videos of the incident have surfaced on the web and netizens are grooving at them for all the right reasons. In one of the videos that has taken the internet by storm, Shah Rukh Khan can be seen dancing his heart out on his iconic song Chaiyya Chaiyya.

In the clip now going viral, birthday boy Shah Rukh Khan is seen wearing a white t-shirt with a pair of white pants and pairing it with a funky black jacket. Wearing black shades, she completed her look with a gray runner. King Khan is seen grooving on all the hook steps of the song. Well, within hours of the video surfaced on the web, it went viral for obvious reasons.

The viral video has been shared by celebrity photographer Viral Bhayani:

Well, it was quite a celebration for Shah Rukh. Don’t you agree?

On the work front, Shah Rukh Khan has an interesting lineup of projects. he will be seen soon Pathan: With Deepika Padukone and John Abraham. Later he also has Rajkumar Hirani’s Dunki with Taapsee Pannu and Atlee’s Dunki in the pipeline.

must read: did you know? Shah Rukh Khan has played a gay character in his career and we are shocked that it hasn’t turned a blind eye yet!