Shah Rukh Khan and Akshay Kumar were offered to host? Here’s what went down 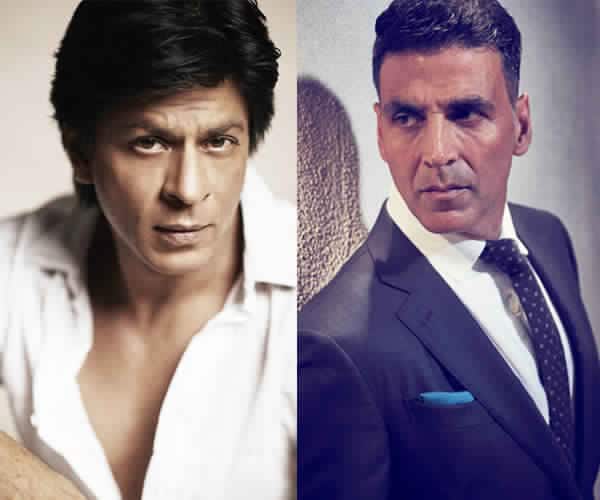 As reported by Telechakkar, the Pathan actor Shahrukh Khan and ram setu actors Akshay Kumar Got an offer to host Bigg Boss. But, it seems that the handsome guys of Bollywood have turned down the offer due to which they know best.

Reportedly, then the makers of Bigg Boss 16 had approached Salman Khan to host the season. Salman is one of the most famous hosts and has been running every season of Bigg Boss successfully. Talking about Bigg Boss 16, Abdu Rojic, Soundarya Sharma, Nimrit Kaur Ahluwalia, Gautam Vig, Shiv Thackeray, Tina Dutta, Gori Nagori have been nominated to be evicted from the house this week. In the last episode of Bigg Boss 16, Nimrit and Gautam got into a fight. The two became enemies and stunned everyone with their fight.