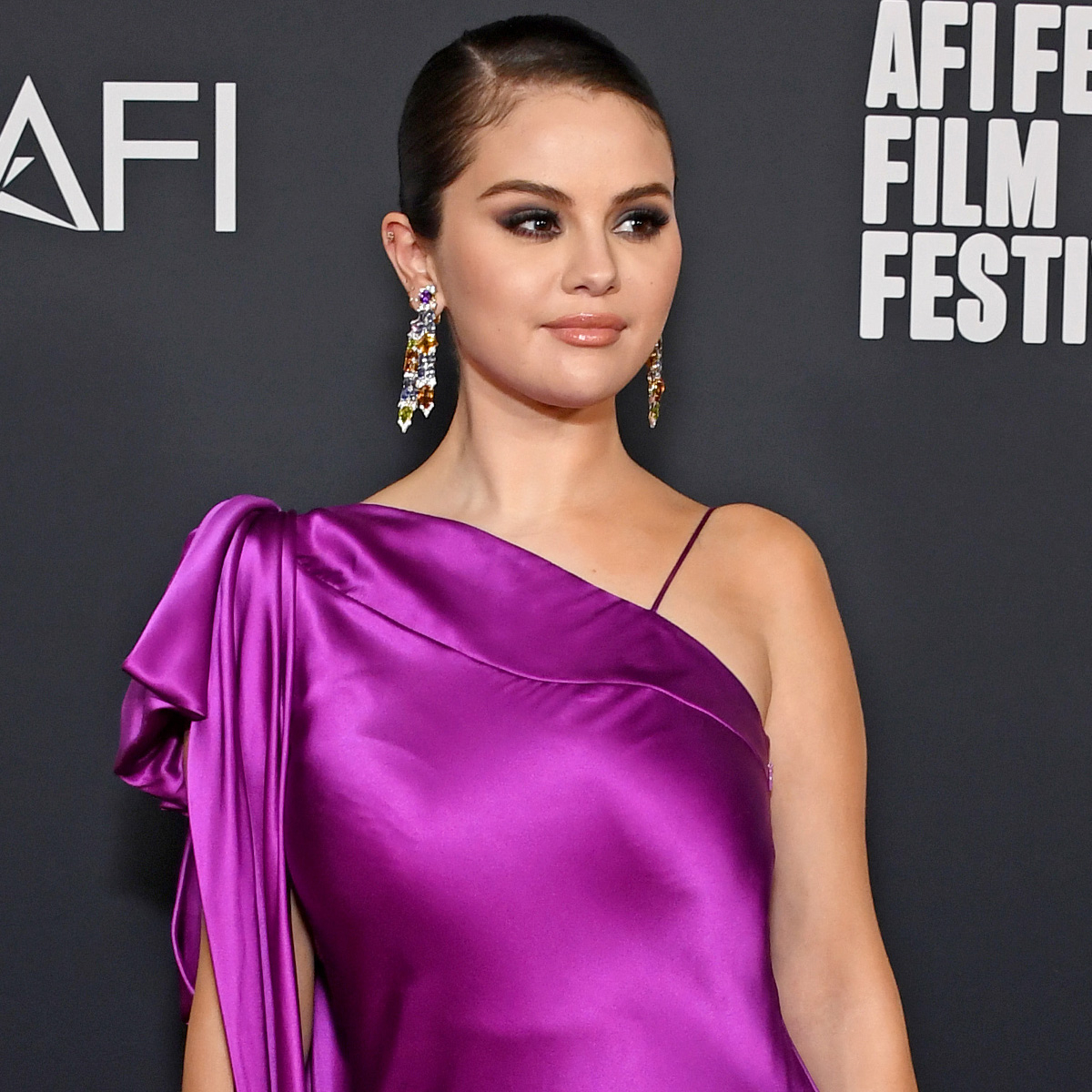 whereas Selena Gomez As becomes clear in her new documentary, there was a part she almost held back.

Apple TV+ in movie Selena Gomez: My Mind and MeThe star shares her span of years mental health journey and shares footage from his foreign travels, including a 2019 trip to Kenya. However, that trip almost didn’t make it to the final cut.

When asked at the November 2 premiere of the documentary at AFI Fest if there was any part she initially didn’t want to share in her film, Selena told E! news’ Francesca Amicare“He was probably in Kenya.”

The singer said she realized she wanted to help people, adding, “I think I’ve had that moment many times.”

But she said she thought she wanted to help, “I think I’ve had that moment many times.”

In the documentary, Selena said that “a part of my heart is still in Kenya.”

“I felt guilty there sometimes,” she continued. “I hate it, I think I went and filmed and I experienced, but it’s so hard because I feel so selfish. Do I feel great? Yes, and do I feel like I made an impact Quit? Yes, but do I feel like I’ve done enough? No.”