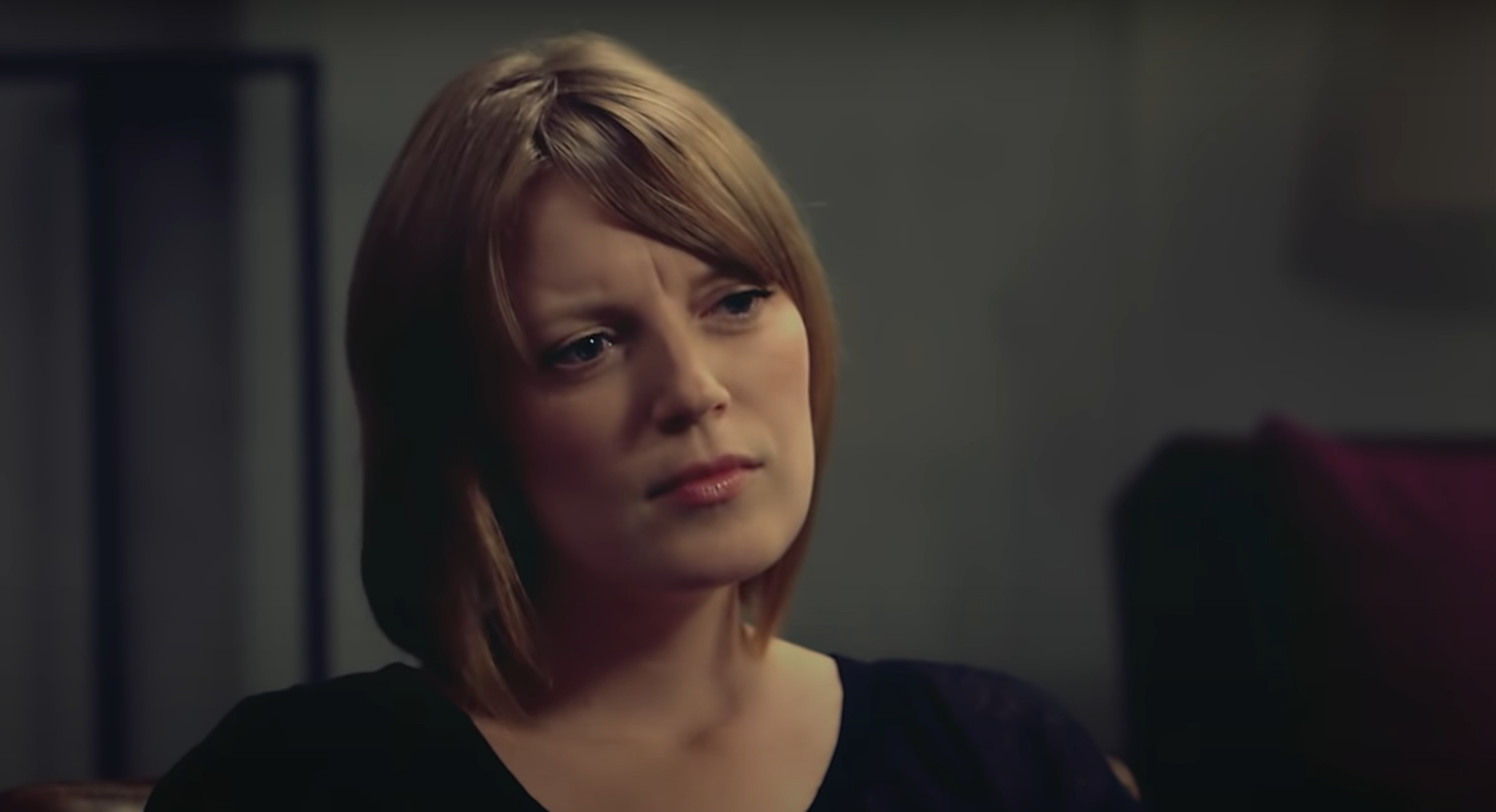 “Women Talking” won’t hit theaters until December, but writer-director Sarah Polley is already garnering plenty of awards attention for the star-studded drama. He has been named Director of the Year by the Palm Springs International Film Festival (PSIFF), and will receive the honor at PSIFF’s annual awards gala on January 5.

“The two previous recipients of the Palm Springs Director’s Award — Jane Campion last year for ‘The Power of the Dog’ and Chloe Zhao for ‘Nomadland’ — each won the Best Director Oscar,” Deadline Notes.

Based on Miriam Toews’ 2018 novel of the same name, “Women Talking” is set in a remote Mennonite colony and follows a group of women struggling to reconcile their faith after a series of sexual assaults perpetrated by the colony’s men. tells the story of. Male. The film made its world premiere at the Telluride Film Festival and hits theaters on December 2. Rooney Mara (“Carol”), Claire Foy (“The Crown”), and Jessie Buckley (“The Lost Daughter”) star.

PSIFF festival chairman Howard Metzner commented, “Sarah Polley continues her outstanding work as a writer and director in her latest film, ‘Women Talking.’ She brings together a terrific cast in her adaptation of the Miriam Toews book.” which takes us on a cinematic journey full of raw emotions and performances.

Polley made his feature directorial debut with 2006’s “Away from Her,” for which he received an Oscar nod for the adapted screenplay. She followed it up with the Michelle Williams-starrer “Take This Waltz” in 2011. Polly received a DGA Award nomination for her 2012 doc “Stories We Tell”.

Also an actor, Polly’s on-screen credits include “Dawn of the Dead” and “The Sweet Here After”.

PSIFF will take place from January 5-16.