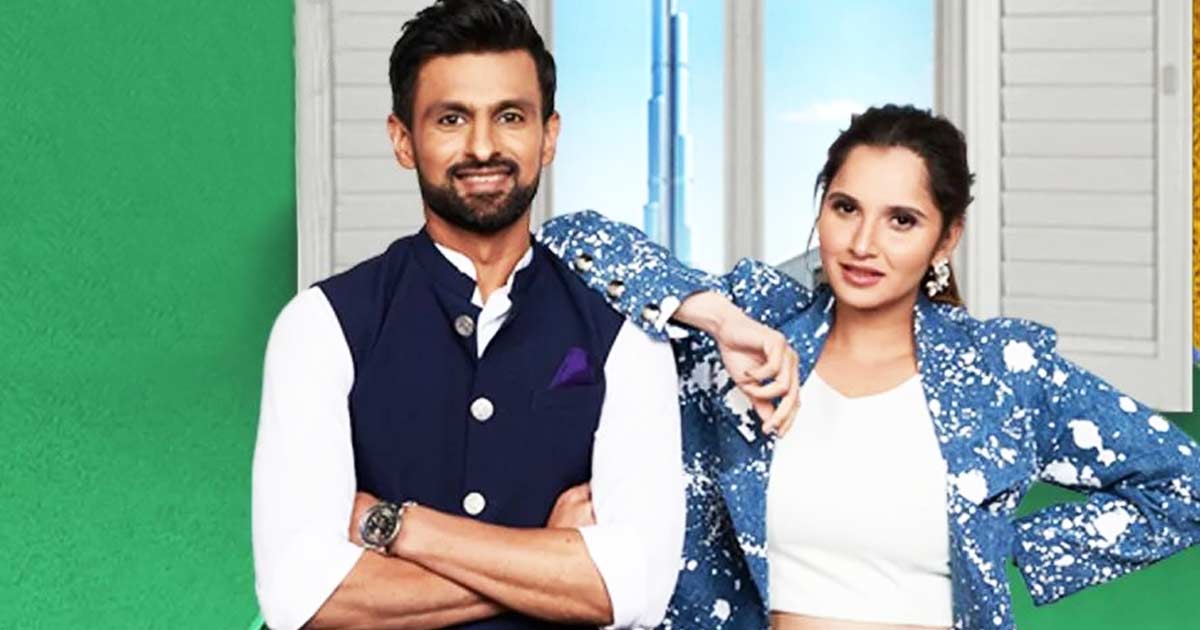 Shoaib Malik has been at the receiving end of criticism on social media ever since he came under fire for allegedly cheating on his wife Sania Mirza. While there is no proof, his old pictures with model Ayesha Omar have fueled speculations that he is the third person in the relationship. Amidst all this, a new chat show has been announced which has left netizens in a tizzy. Scroll down for all the details.

so was said for the unverse Sania She has been living separately in Dubai since her rift with Shoaib. The couple has also reportedly decided to separate but are stuck with the formalities. They will announce the news to the fans only after full and final agreement.

Amidst all the divorce rumours, Pakistan’s Urdu OTT platform Urduflix announced a new chat show ‘The Mirza Malik Show’. Her announcement also included a picture of Sania Mirza wearing a tie-dye co-ord set and standing with her hand on her husband Shoaib Malik’s shoulder.

Seeing this post became viral on social media. Netizens were confused about what exactly is happening with Sania Mirza and Shoaib Malik.

Another commented, “I think it was shot long ago, releasing now maybe because the show will be affected as they are not announcing their divorce. IDK they will confirm after the show airs.” can”

“So the divorce was for publicity purposes. Shame!,” commented another.

must read: Anupam Kher didn’t get ticket for his film Unchai because it is running housefull: “I have acted in this picture”