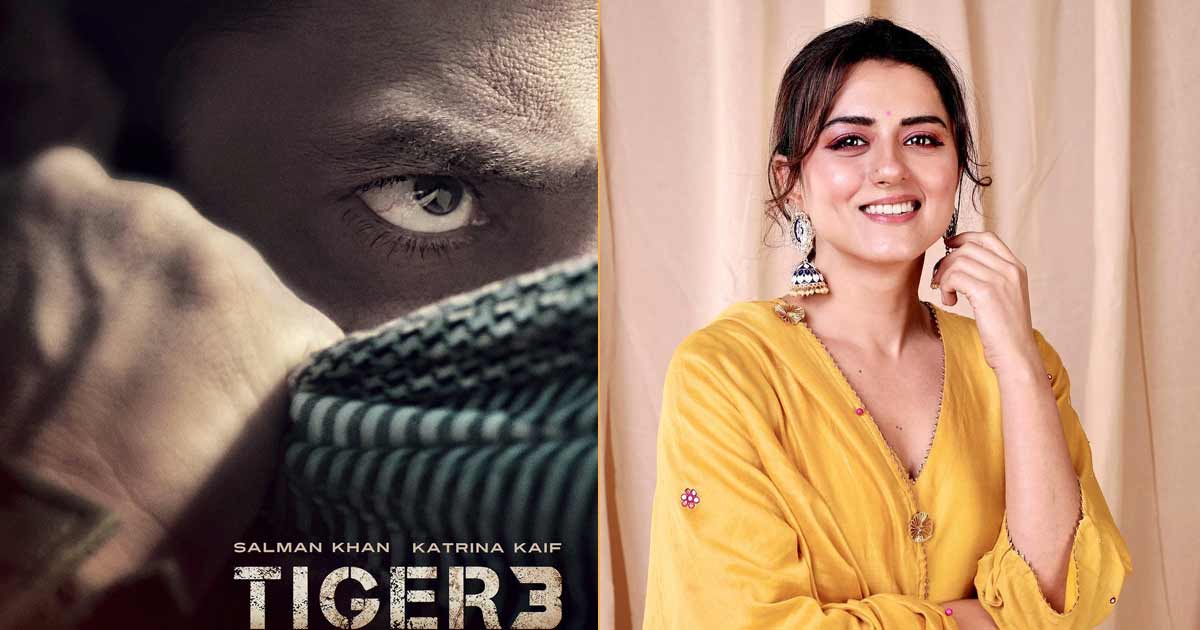 Salman Khan and Katrina Kaif starrer Tiger 3 has been in the news ever since the superstars revealed its stunning poster on their social media handles. While the audience is eagerly waiting to hear more about the film, recently news has surfaced that Riddhi Dogra is going to be a part of Tiger 3.

As per a reliable source, “Salman is very excited about ‘Tiger 3’, so recently he announced the release of the film on Diwali 2023.”

He further added, “The casting of Tiger 3 is very strong. Apart from Salman – Katrina is reuniting and Emraan Hashmi is joining the gang, Tiger 3 Actress Riddhi Dogra will also join the cast. She has done a great job on television as well as OTT in the past, the latest being Asur. While the details of her character are under strict wraps, it is confirmed that she will be seen playing a pivotal role in the Salman Khan starrer. The shooting has been completed and the team is now gearing up for a big release next year.”

Riddhi Dogra is a well known actress who has played some amazing roles in the web series, Asur: Welcome to Your Dark Side and The Married Woman. Apart from this, she has also played several roles in popular television serials and has been a part of reality shows as well. Also, as his presence in Tiger 3 has been confirmed, it will be exciting to see him play a pivotal role in this action spy. Thin layer,

must read: Pathan teaser out! Shah Rukh Khan comes up with a stellar ‘Bollywood entertainer’ with action sequences that meet Hollywood standards!