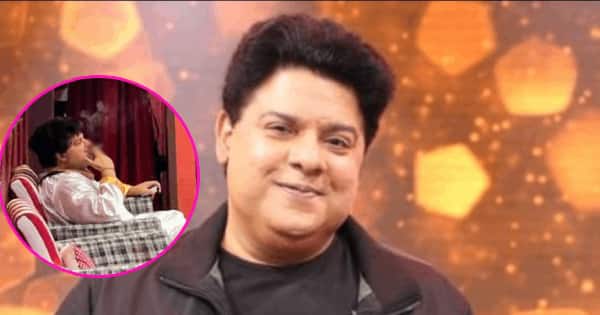 bigg boss 16 Seems to be different from last season. There are some changes that have been incorporated. Like there is no morning wake-up song. But some ground rules remain the same. As such, no one is allowed to smoke or speak English in the garden area. But many people are breaking these rules. It was only yesterday when Bigg Boss warned the contestants against smoking in the garden area but today, Sajid Khan Once again caught smoking on camera. He was smoking in the garden sitting on a chair just outside the designated area. Netizens are furious and how.

Netizens are angry with Bigg Boss

Sajid Khan is sitting on the sofa set and smoking with crossed legs!! Like how can he even make me the captain?? , Biedness next level? #soundarya sharma #priyankacharchowdhury #Bigg Boss #bb16 pic.twitter.com/kshYhJVrl8

Totally biased show, Sajid was smoking in open and Bigg Boss didn’t say anything, save all the members of your group and I think later will give another power to save 2 more persons..just this Boycott biased shows.

Sajid was again smoking cigarettes openly today, and then he went inside to become the captain!! Wow! Hypocrisy also has a limit Bigg Boss! #Sajid Khan #BB 16 #Bigg Boss #bigboss16

What is your stand on this? Even Gauahar Khan has objected to this through Twitter.