Saif Ali Khan says younger star kids should not be given importance; reveals how he and Kareena Kapoor Khan groom Taimur 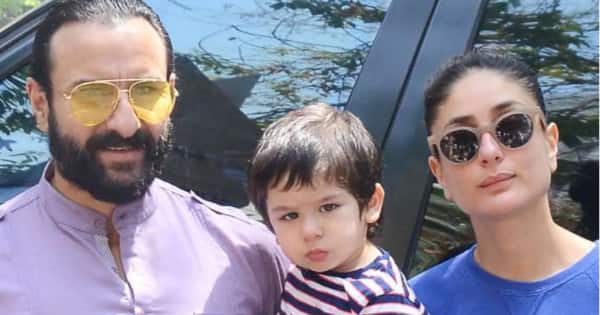 Saif Ali Khan And Kareena Kapoor Khan Married for a decade and parents to two beautiful sons, Taimur Ali Khan And Jay Ali Khan, These four are paparazzi’s favourites. Whenever either one is out and about town. Paparazzi arrive at the location to take their pictures. Viewers also love watching Tim and Jay chatting with the paparazzi. Recently, Saif Ali Khan also opened up on the lack of media attention and secrecy. Saif says that young stars should not be given so much importance.

Saif Ali Khan talks about media and privacy of celebs

Recently in conversation with Bollywood Hungama, Saif Ali Khan Said that it’s natural for everything from celebrity parents to young children to be annoyed by the constant media attention surrounding their children. The actor says school going star kids shouldn’t be given at least that much importance. He explained that they were just children and wanted them to mingle with other children normally. However, he understands that such is the media culture in the industry.

Saif talks about how he and Kareena groom Taimur

Saif Ali Khan also opened up on how and Kareena Kapoor Khan Taught Taimur Ali Khan on how to behave. The Vikram Vedha actor said that Taimur gets a lot of attention because of his parents. He also shared that Taimur is quite aware of this fact. Saif says that Taimur has not generated interest on his own and even he is aware of it. “We’ve taught him how to behave in public because he’s no longer an infant. And he’s a well-behaved kid,” he adds.