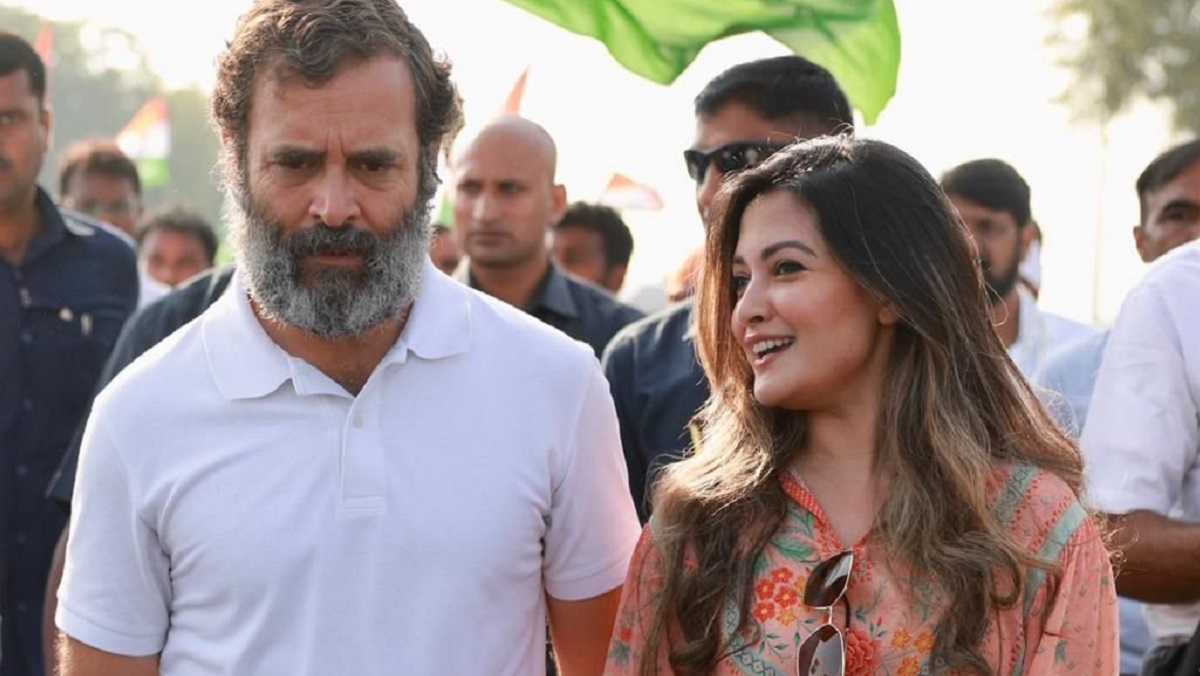 Party MP Rahul Gandhi and others today resumed the Maharashtra leg of the yatra from Patur.