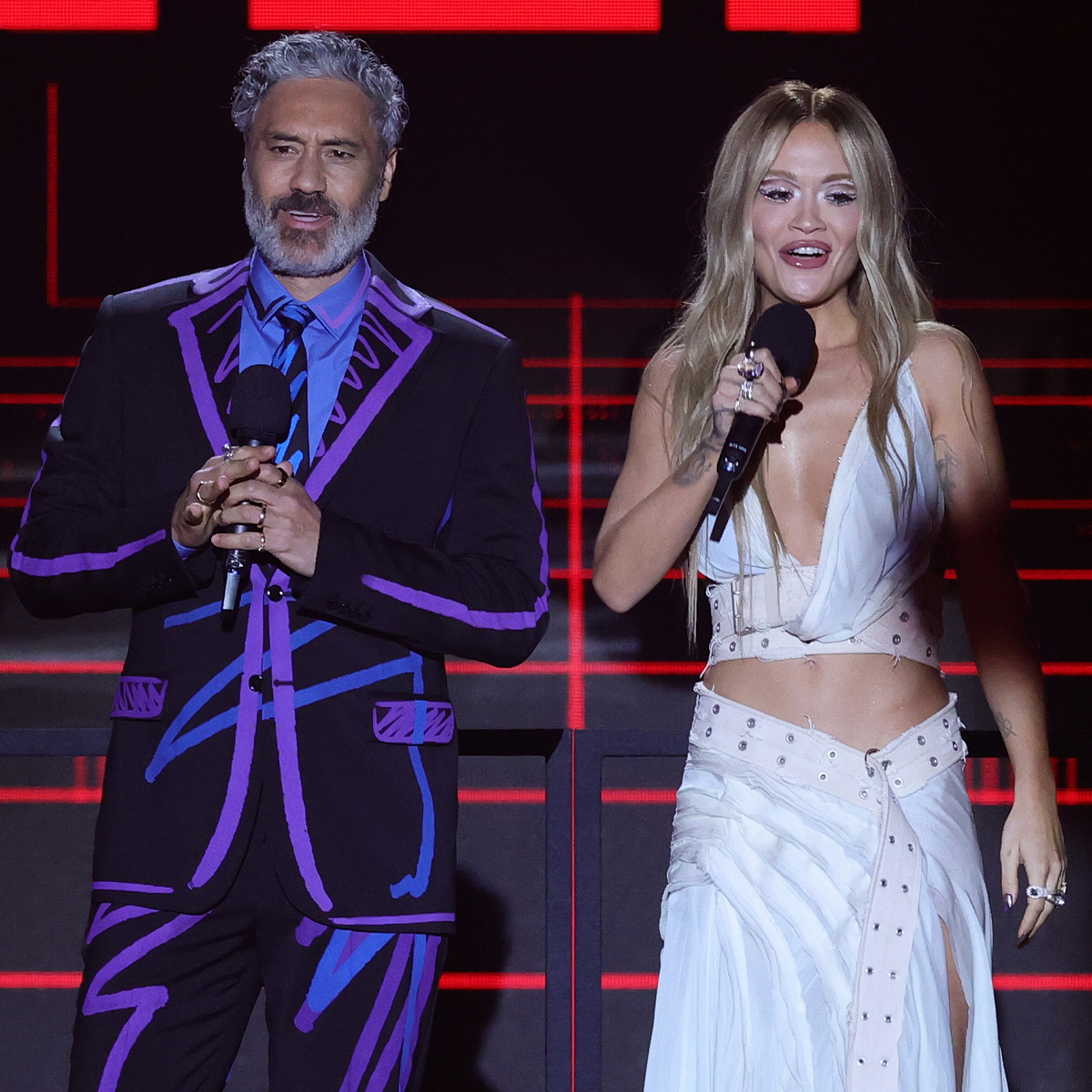 According to several reports, the two have not discussed their marriage – which was short. in an interview The Jonathan Ross Show Earlier this month, Rita called Taika her “partner” and discussed her MTV EMAs co-hosting gig.

The “Your Song” singer cited her parents’ decades-long marriage as inspiration, saying, “For me, it was always about that love, finding a partner, so I’m really glad I did. “

She said, “I love Taika. Shout out to Taika!”