Rishab Shetty Starrer Has Momentum On Its Side, Scores Yet Another Fabulous Monday 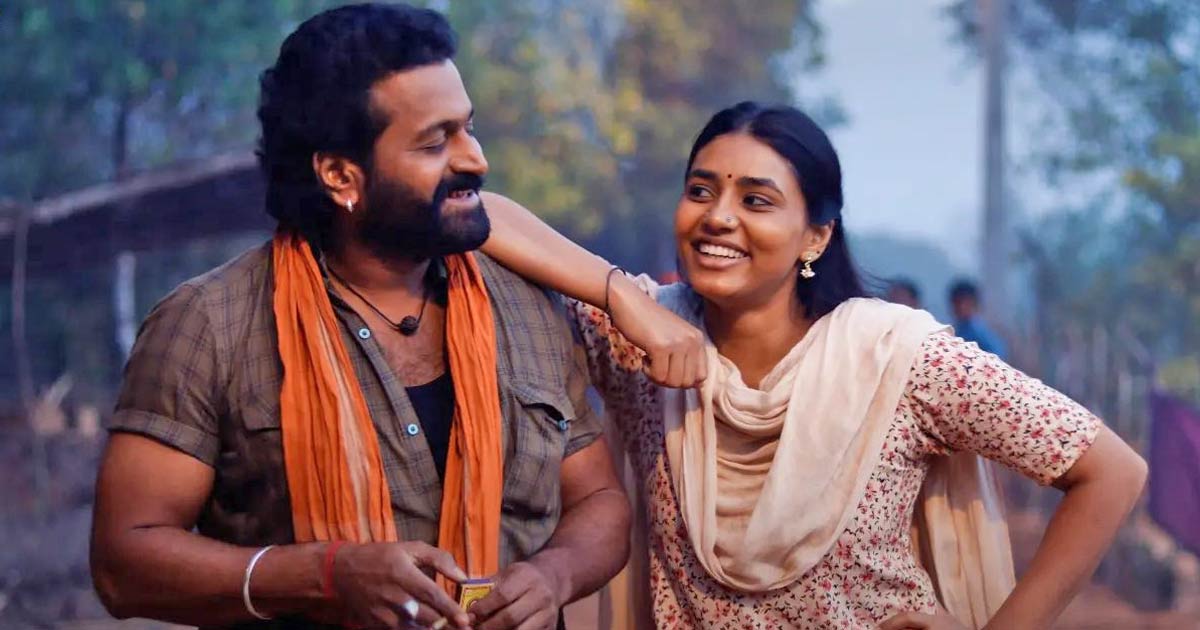 Kantara (Hindi) is now playing in its own right. While the film was doing great business for the first three weeks in the dubbed Hindi version, what it did in the fourth weekend was unbelievable as it earned more 4 crore For every two consecutive days (Saturday and Sunday). On Sunday when other films were struggling to keep pace, Kantara (Hindi) really saw growth.

Which is why it should come as no surprise now that the workday has also started off so well. The film did a collection on Monday 2 crore more and this is surprising, considering the fact that Friday was 2.10 crore, All is going well for the film, which is not only getting the best performances but also the best collections, despite playing on so many single screens where the ticket prices are low.

Rishabh Shetty-led Kantara has now scored 64.40 crore And now there is a possibility of crossing the 70 crore mark by the end of the week. While the fourth week since its release will be the best for the film, the fifth week will also see good collections, even if it involves competition. heightRocket Gang, Yashoda, Mr. Mummy, Thai Massage and Bal Naren.