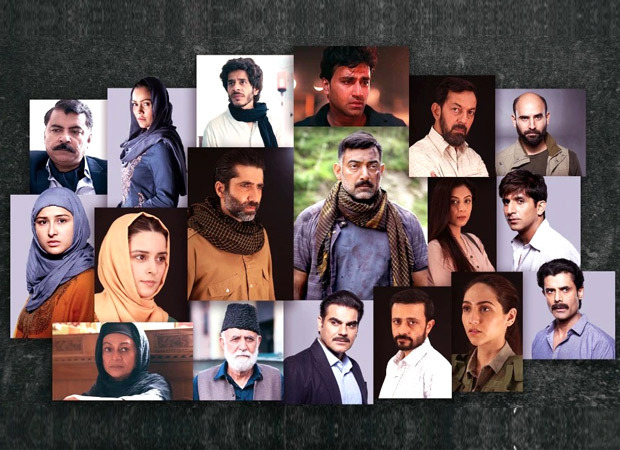 Set against the idyllic backdrop of Kashmir in the year 2017, Tension is a fantasy thriller that revolves around a special unit, their bravery and courage. Being a remake of the Israeli drama Fauda, ​​it deals with complex emotions and flawed characters, all of whom share similar feelings of love, loss, betrayal and revenge, in the human drama behind the ideologies, the show is a social one. – Political action drama with family at its core.

Tension, the remake of Israeli show Fauda, ​​will stream on Sony Liv from November 11

Talking about the show, Manav Vij said, “It is a fascinating story of tension that sits well with the budding audience, who do not want single-toned narratives today. The show features multi-faceted characters that fit seamlessly into the story. I am grateful that I got a chance to work with Applause and our directors Sudhir and Sachin sir. The entire journey of shooting for Tanav made me believe in the power of teamwork and bonding, for which I am thankful as an actor. ,