Records A Jump, Hyderabad & Mumbai Are Leading The Numbers 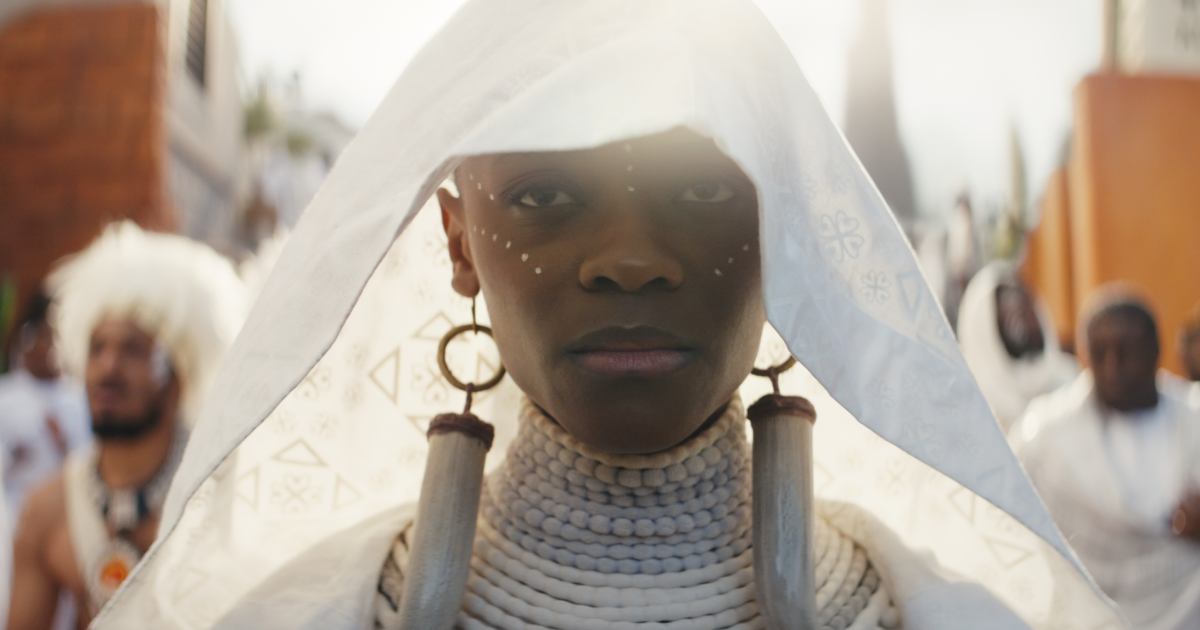 Marvel’s latest release, Black Panther: Wakanda Forever has done well at the box office on day one. Despite the absence of the late Chadwick Boseman, the film has more than doubled in India on its opening day. Now let’s take a look at the trend of advance bookings for the second day of the film.

Black Panther 2 is more of a tribute Chadwick Boseman And promoted differently than other Marvel movies. It officially ends the Marvel Cinematic Universe (MCU) phase four and has been called the best film of the phase. With lots of positives, the film has shown a jump in advance ticket sales in the closing numbers.

As Sacnilk.com reports, Black Panther: Wakanda Forever has recorded a figure of 6.43 crore gross In advance booking for Day 2. Please note that this number is as of last night, which means before the first show starts today. Compared to day one 5.62 crorehas increased 0.81 crore, The film was close to touching the 2 lakh mark in ticket sales.

As of now, Black Panther: Wakanda Forever’s business is operated by Hyderabad and Mumbai. It is followed by Bengaluru and NCR (National Capital Region). English 3D, Hindi 3D and IMAX 3D top the ticket sales.

Meanwhile, speaking of the domestic box office, Black Panther: Wakanda Forever is predicted to beat Doctor Strange in the Multiverse of Madness, earning the highest opening weekend collections of 2022 for a Marvel film in North America. .$187.4 million,