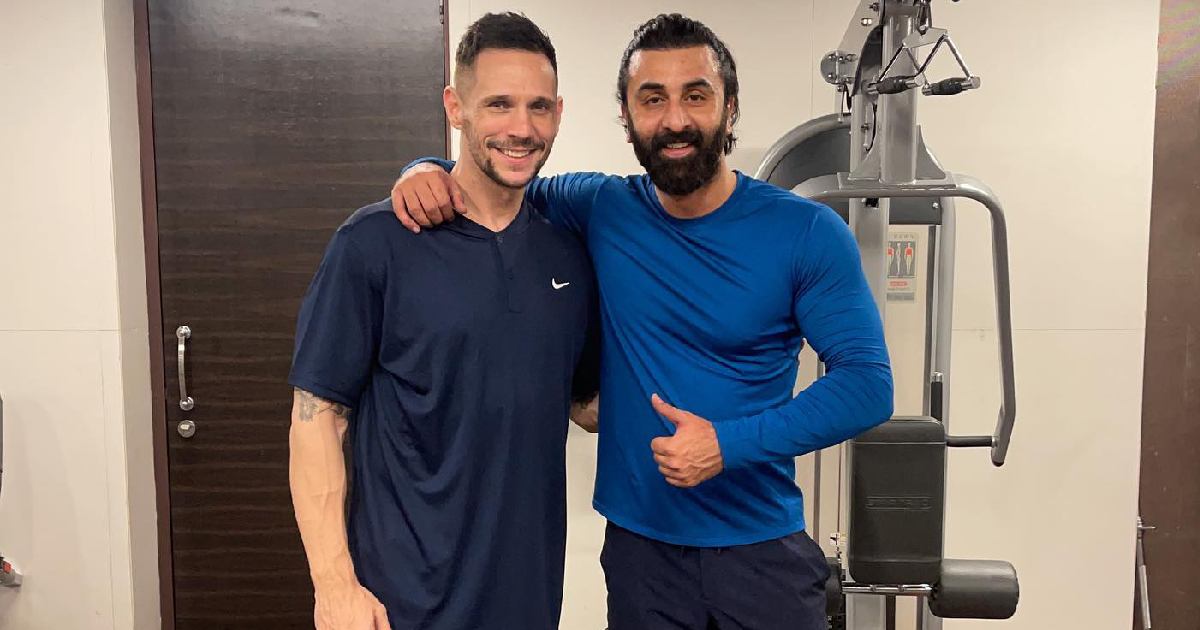 Ranbir Kapoor and Alia Bhatt welcomed their baby girl on November 6, 2022 at HN Reliance Hospital and announced the good news to their fans through a joint statement on social media. While the couple is enjoying their parenthood with their newborn baby girl, Ranbir’s trainer recently made a surprising revelation about the actor.

Alia Bhatt And Ranbir Kapoor first took to Instagram and penned a note announcing the birth of their baby girl. Sharing a picture of a lion, a lioness and their cub, she wrote, ‘And the best news of our lives:- Our baby girl is here…and what a magical girl she is. We are officially bursting with love – blessed and obsessed parents!!!! Love love love Alia and Ranbir.” (In this way)

On the other hand, Ranbir’s trainer Drew Neil shared a picture of himself standing next to the actor on his official Instagram handle. In the caption, she revealed that the actor had the best excuse for not hitting the gym this week after the birth of her baby girl and how she still hasn’t missed a beat. While bidding farewell, he congratulated Alia and Ranbir for becoming parents.

He wrote, “This guy probably had the best excuse not to go to the gym this week after the birth of his daughter. However, he didn’t leave any stone unturned and performed well in each and every session.”

Alia Bhatt is going to be seen in the film soon on the professional front. love story of rocky and rani With Ranveer Singh. She will also be a part of American spy thriller Heart of Stone. On the other hand, Ranbir is gearing up for a few films like Rocket Gang and Animal as well as an untitled film by Luv Ranjan.

must read: Salaam Venky: Aahana Kumra opens up about playing a journalist for the first time starring Kajol