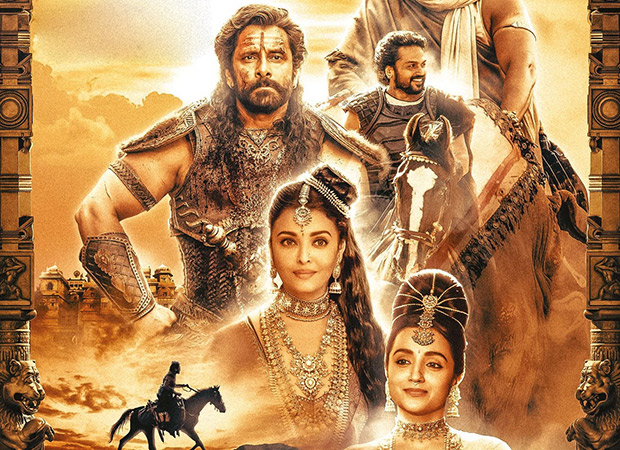 Based on a novel by Kalki Krishnamurthy, the film revolves around the power struggle of the Chola Empire during the 10th century. It is the story of two sons of Sundar Chola – Aditya Karikalan (Chiyan Vikram) and Arunmozhi Varman (Jayam Ravi). They become the target of a group led by Parvateshwar (R. Sarath Kumar). To ensure that they do not lose the battle against those who are plotting to oust them, Sundar then asks his sons to meet him in Tanjore. Aditya Karikalan does not want to go to Tanjore as his first love Nandini (Aishwarya Rai Bachchan) lives in Tanjore and is now married to Parvateshwar. Sundar’s second son Arunmozhi Varman decides to visit his father in Tanjore, but an assassination plot is hatched against him by another group (Pandya Raja’s personal guard).