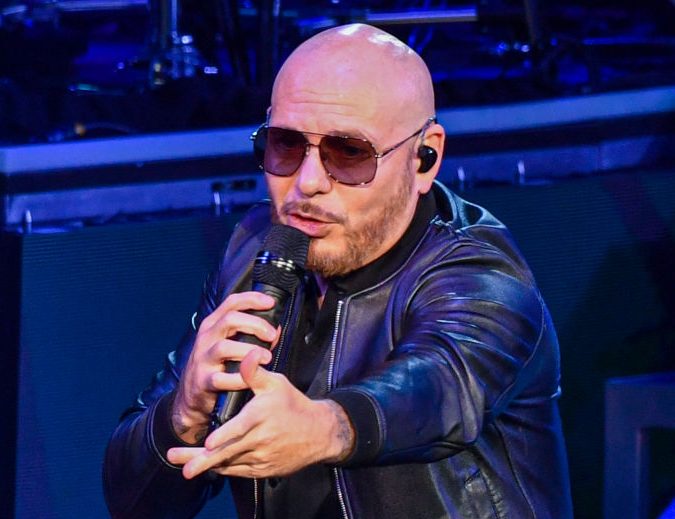 will be required to attend Pre-registration for event tickets Online will begin on December 2 at 10am Pacific Time. Access will be on a first come first serve basis on the day of the show based on digital tickets.

AT&T will also stream the show with its AT&T 5G Concert Lens, which offers multiple camera angles that allow fans to choose their vantage point. The concerts will be streamed using the ESPN app.

The show is an appetizer for the 2023 College Football Playoff National Championship, which airs Monday, January 9 at 4:30 p.m. Pacific Time. The game will be broadcast live on ESPN.