Pirates Of The Caribbean Franchise Making A Big Return! Apart From Johnny Depp’s Jack Sparrow, These Two Characters Set For A Grand Comeback? 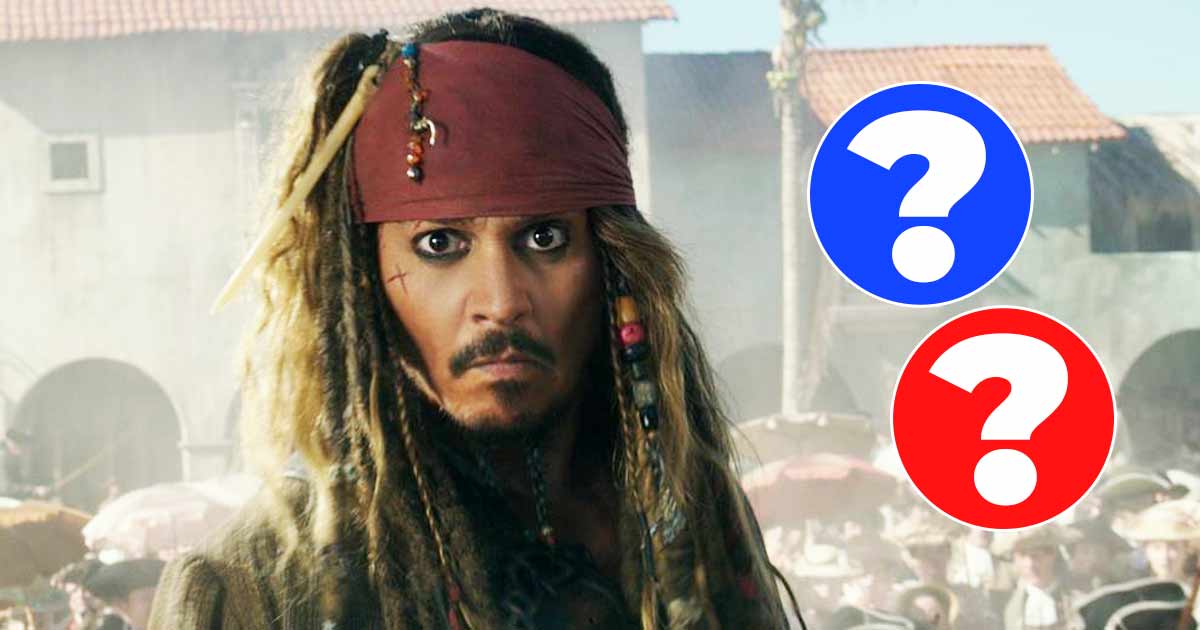 Rumors are rife that Johnny Depp may return to the Pirates of the Caribbean franchise, and so may Keira Knightley and Orlando Bloom. We all know that the Charlie and the Chocolate Factory actor was fired by Disney After Amber Heard’s allegations against him.

Keira, who played Elizabeth Swann, left the film series after the third film, and so did Bloom. The reason behind this was that both the actors wanted to pursue other projects. However, now all three of them can return to the franchise.

Earlier, there was a report that Johnny Depp has changed his mind about returning in Pirates of the Caribbean 6 and is up for Disney’s $300 million offer. During the Amber Heard trial, it was revealed that Depp had been offered a deal to reprise his role as Captain Jack Sparrow, but he declined.

Now another report has come from Giant Freakin Robot. According to the outlet, a reliable source has claimed that Keira Knightley will return to the Pirates in the Caribbean franchise as Elizabeth Swann for the new Pirates series. It is said that producer Jerry Bruckheimer is bringing back the franchise in a big way that will take fans back to one of Hollywood’s biggest franchises.

The report also stated that if Keira Knightley and Johnny Depp join in, Orlando Bloom could also return as Will Turner. Meanwhile, the pirate film series is said to continue Margot Robbie,

Earlier, Jerry Bruckheimer stated that he is in talks with Margot Robbie for Pirates of the Caribbean 6. It was also revealed that the Pirates universe is expanding with a Disney+ series. While it is said that Keira Knightley may return to the franchise with the series, it is not known whether the same is true for Johnny Depp and Orlando Bloom.

must read: Wondering what Amber Heard is up to 5 months after she lost her defamation lawsuit to Johnny Depp?