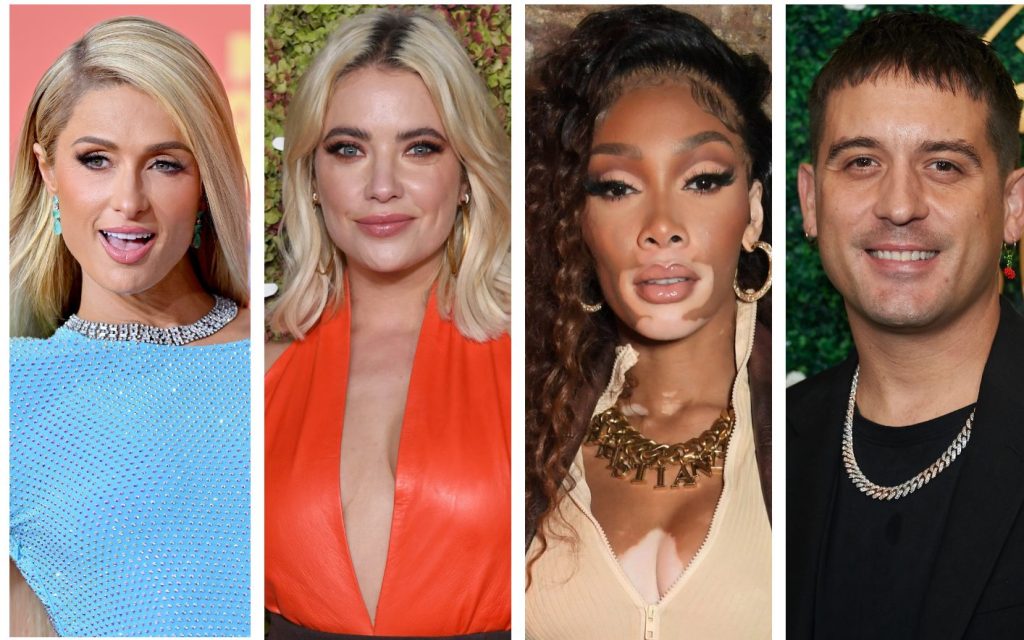 The slasher picture is directed by Jimmy Gianopoulos from a screenplay by Giannopoulos and Diomede’s Raul Bermudez.

The film follows Vicky (Ashley Benson), a young woman looking for an escape after going through a turbulent breakup. After retreating to a friend’s remote cabin in the woods to clear her head, she continues modeling sexy lingerie for her devoted followers, over the age of 18, at an adults-only, live-streaming website. But when the power goes out, Vicky discovers something terrible awaits him in the dark – a masked killer guarding a crowbar who is in hell to bring his night to a terrifying end.

The deal was negotiated by Olivier Albau for Angle Pictures and Rhea Films on behalf of the filmmakers. Vertical Entertainment has picked up the North American distribution rights.

Other films on the Other Angle slate include Simone, A Woman of the Century by Olivier Dahan. Billed as an “intimate and epic portrait”, the film depicts the life and political battles of iconic French politician and women’s rights champion Simone Veil. The film stars Elsa Zielberstein, Rebecca Marder, Olivier Gourmet and Elodie Bouchez.

Warner Bros. released the biopic in France for 620 prints and reached 800,000 admissions in 2 weeks. The film has been sold in the US, Canada, LATAM, Spain, Benelux, Switzerland, Portugal, Australia and Japan.