Nick Carter Mourns Death of Younger Brother: “My Heart Has Been Broken” 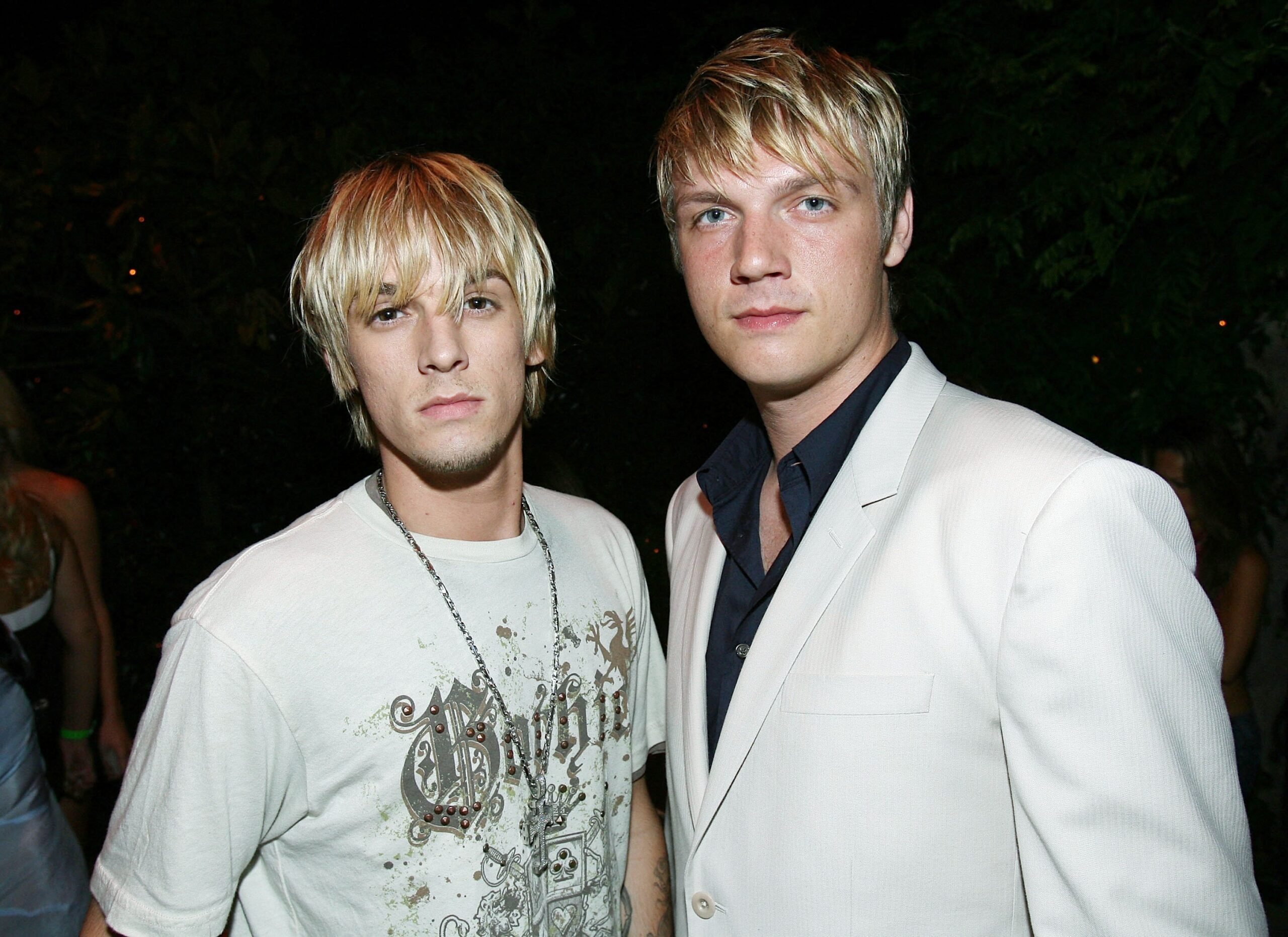 Nick Carter and Angel Carter are mourning the loss of their brother, Aaron Carter.

pop singer/actor/rapper found dead at his home in california Saturday morning when a maid saw Aaron’s body in the bathtub and called 911.

The artist was 34 years old.

No cause of death has been announced.

A day after losing his brother, Nick — a member of The Backstreet Boys, the band for which Aaron opened several years ago — shared an emotional post on Instagram.

It includes several throwback pictures, along with a caption that read:

“Today my heart is broken.

“Even though my brother and I have had a complicated relationship, my love for him has never waned.

“I’ve always held on to the hope that, someday, he’ll want to walk down a healthier path and eventually find the help he so desperately needed.”

Aaron had been in and out of rehab for most of his adult life, yet said in September that he had been sober for five years.

Nick ended his tribute as follows:

“Sometimes we want to blame someone or something for a loss.

“But the truth is that addiction and mental illness are the real villains here. I will miss my brother more than anyone will ever know. I love you thing., now you finally get the chance to find some peace you deserve here on earth.” can never get….

Back in 2019, Nick said that he and sister Angel had filed for a restraining order against Aaron, stating that Aaron allegedly harassed “with the intention of killing my wife and unborn child” .

Nick wrote at the time, “After careful consideration, my sister Angel and I regret that today we have to seek a restraining order against our brother Aaron.”

“We were left with no option but to do everything possible to protect ourselves and our families.”

The siblings joined E! in 2006. They briefly starred together in House of Carters.

His early hits included “Aaron’s Party (Come Get It),” “That’s How I Beat Shaq” and his cover of The Strangeloves, “I Want Candy”. Aaron embarked on tour with the Backstreet Boys and Britney Spears before embarking on his first solo tour in 2000.

Meanwhile, Aaron’s twin also poured their hearts out on social media on Sunday.

“To my twin… I loved you beyond measure. You will be greatly missed,” she began.

“My funny, dear Aaron, I have so many memories of you… and I promise to cherish them.

“I know you are at peace now. Until I die, I will take you with me, and see you again.”

A spokesman for the Los Angeles County Sheriff’s Department told People magazine yesterday that a body was found just before 11 a.m.

However, the police did not officially identify the victim at that time.

A representative for Carter declined to comment, but said that “a statement will be issued shortly by family and management.

“Thank you for your understanding during this difficult time.”

Aaron Carter leaves behind an 11-month-old son. May he rest in peace.