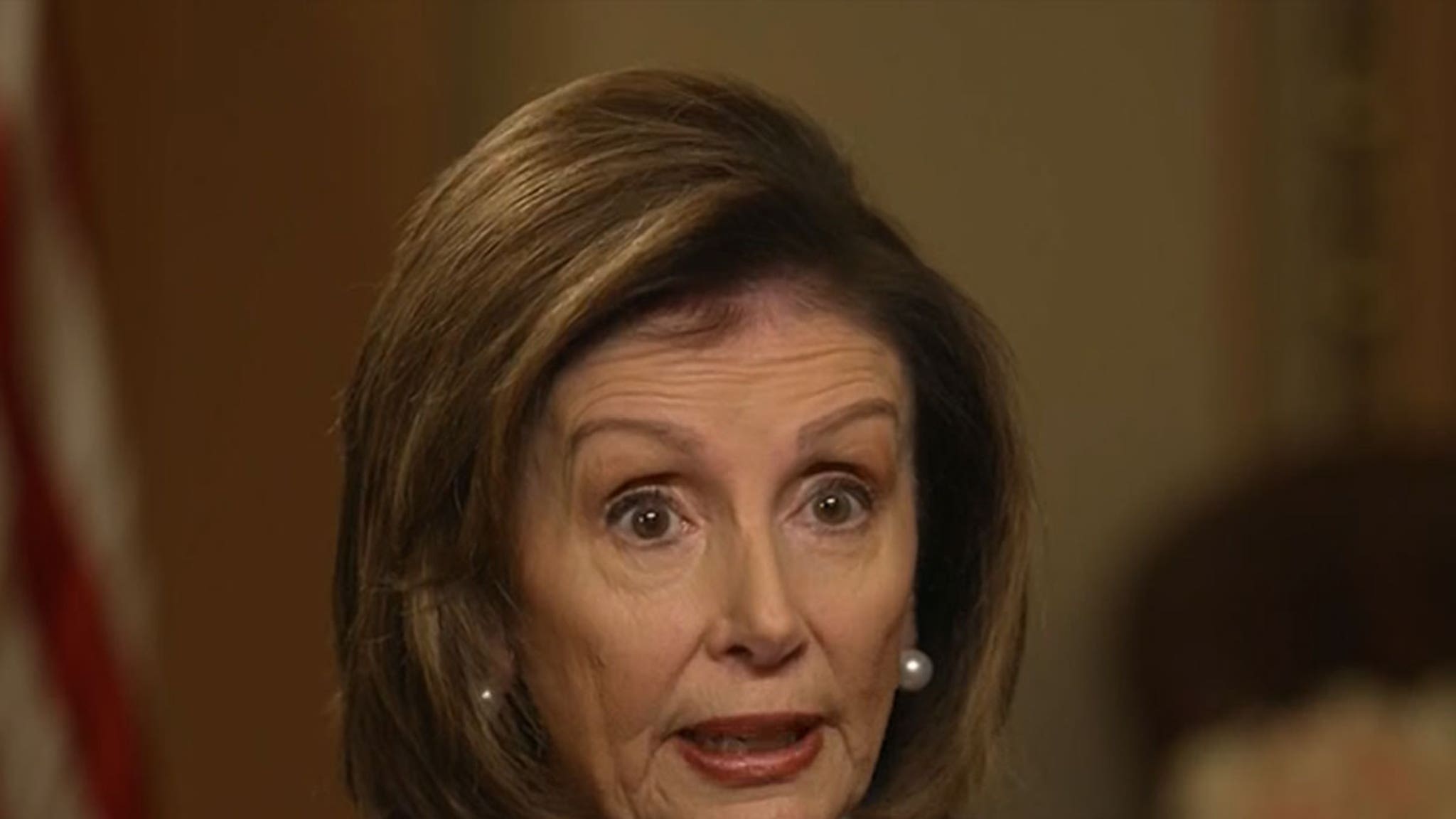 The Speaker of the House sat down for an interview with CNN Anderson Cooper, And she lay in Elon and the former president Donald Trump When Anderson asked her about influential people who were spreading misinformation about the attack on her husband.

Nancy referred incendiary tweet Elon posted and deleted … where Elon alleges that there may be more to the story than meets the eye, adding a link to a fringe site with a prominent headline about Paul and his attacker .

She told Anderson that it is “really sad for the country” to see people with big platforms like Musk and Trump “isolate themselves in this way from facts and truth.”

CNN aired the interview on Monday night on the eve of an election where people are concerned about misinformation affecting the results at the ballot box.

Speaker Pelosi also informed about Paul’s recovery being attacked by a hammer wielder who broke into their San Francisco home in search of Nancy and want to break his knees … got super emotional as she remembered how she first heard about the attack.

Nancy says that she and Paul are finding it difficult to deal with the trauma of the attack… and she says that misinformation about the incident only increases their pain.