Meri Brown on Christine Brown: She Betrayed Us All! 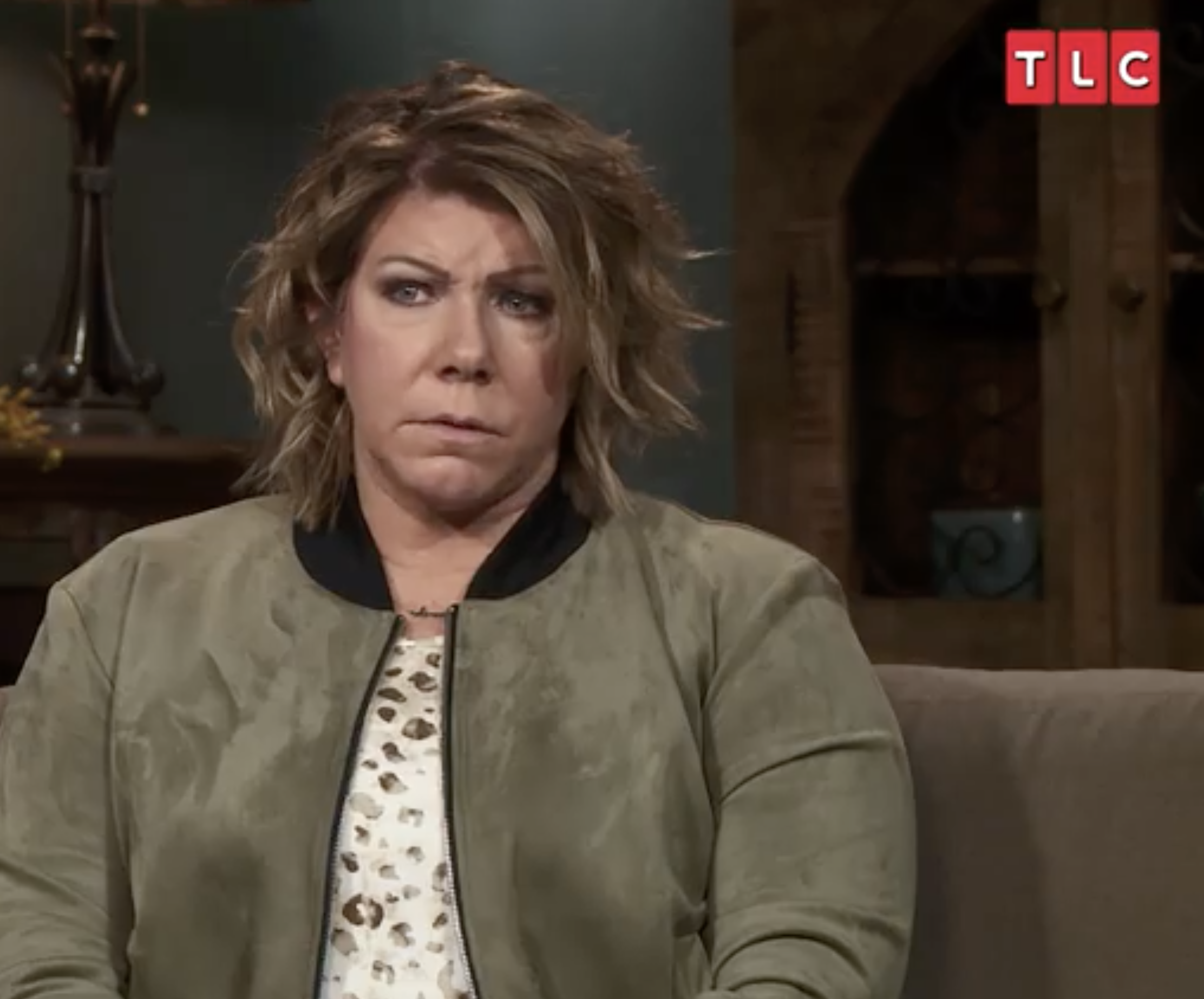 Mary Brown will not be back on this Sunday night’s new episode of Sister Wives.

In a sneak peek posted by People Magazine, Christine Brown will tell her fellow spouse that not only is she leaving Cody… but she’s already bought a house in Utah.

Feedback on this news will be indicated and will be personal.

And I will lead it.

“I have a lot of feelings about this whole situation,” he says in the clipAdd:

“I get angry and I feel a little betrayed, and I think I understand where she’s coming from.

“I also know that anger is a secondary emotion. I’m hurt. I’m sorry she doesn’t see enough value in our family.”

That’s it, isn’t it? I can totally relate to Christine’s sentiment that Cody was turned down, and yet she’s stuck for family’s sake whole.

Last November, of course, Christine confirmed on Instagram that her spiritual marriage with Cody was over.

She has since relocated to Salt Lake City, Utah — and still lives with 12-year-old daughter Trulli.

Kodi, for his part, did not take the decision well.

“I’m angry at Christine leaving the family,” he says in the same footage.

“I’m angry about a lot of things.”

In this upcoming episode, meanwhile, Robin also expresses some disappointment and irritation at Christine’s passing.

“It felt like I just got pushed out of an airplane and I wasn’t ready,” she says in the air, followed by Cody’s confession:

“It’s one of those things where it feels like there’s nothing I can do here.

“I’m not going to express my undying love for him like, ‘Please come back.’ I don’t even like him right now.”

She no longer has a romantic relationship with Cody, yet she thinks god wants them to be together,

She doesn’t understand why Christine doesn’t feel the same way.

“I really don’t have anything to say. What should I say? Congratulations, you’re leaving the family?” Says Mary, who hasn’t slept with Kodi for over 10 years.

“I don’t feel jealous of Christine that she’s leaving and I can’t because I can. I can do whatever I want,” she adds.

“My strength is sticking around and seeing if Cody would be ready to work on a relationship, so I leave that door open but I’m not ready for it.”

Sister Wives airs Sundays at 10/9c on TLC and Discovery+.