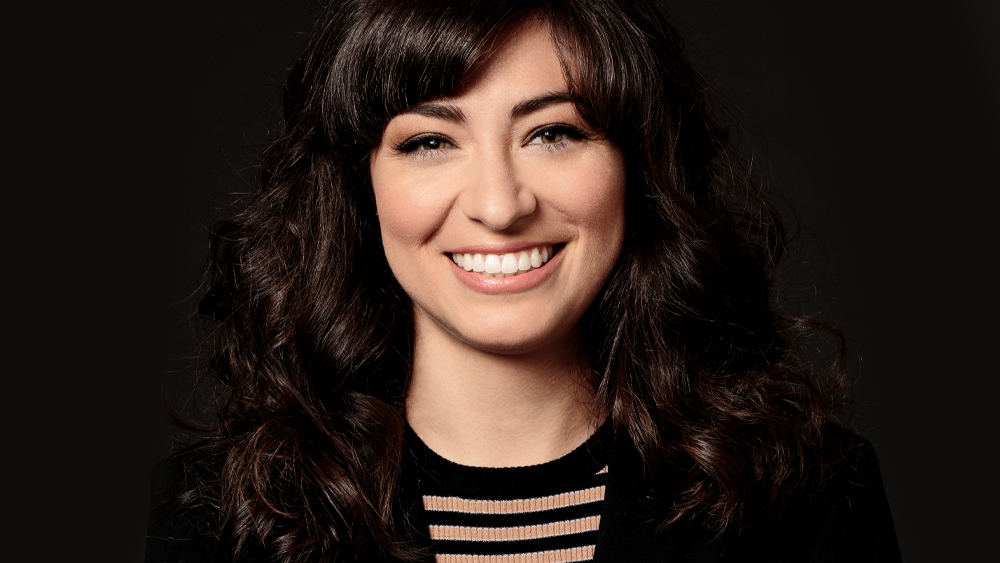 the former saturday night live Castmember Melissa Villaseor opened up about her decision to leave the show this week, and it doesn’t look like it was an easy one.

“It was my decision,” Villaseor told The Daily Beast’s Last Laugh podcast, He explained the conditions on which he dead man in September. “I gave myself a lot of time over the summer to think about it and if I go back I have a game in my head. At the end of the day it was about my mental health. I had panic attacks twice last season I think it was just… I was struggling. I always felt like I was on the edge of a cliff every week. And I was like, I don’t want to do that to myself anymore. And so on Not that the show was mean to me or anyone. That’s how I used to handle things.”

List of Villasenor SNL Impersonations include Jennifer Lopez, AOC, Sarah Silverman and Kristen Wiig. She was one of several high-profile cast members to leave recently, with Kate McKinnon, Eddie Bryant and Kyle Mooney announcing in May that they were leaving the show Season 47. At the end of with Pete Davidson, On 1 September, Alex Moffat, Villasenor and Aristotle Athari announced that they would won’t be coming back, either. Chris Redd joins Getaway in the middle of September.

Villaseor admitted that the decision to leave the show after six seasons was “super difficult” “because I love Lorna”. [Michaels] And I’m so grateful to all of them for having me.” What’s more, being on the show fulfilled a lifelong dream.

“It’s all I wanted as a child,” she said, “so I’m carrying it in my heart forever, that I experienced it in my life.”

With a record number of cast last season, Got it that it was time for a big change SNL,

“We got to a point where we had too many people, and people weren’t getting enough time to play,” Michaels said. new York Times in an interview. “The way the series has survived is from that level of renewal. The price of success is that people leave and do other things; His primary responsibility is towards his talent and to keep growing it.”

For Villaseor, there were more personal reasons.

“I guess I’m an introvert,” she said. “When I’m in a big group of so many wonderful people, and everyone’s talking about everyone else, I feel like I’m small. I panic, like, Where do I fit in? maybe? what should i do Which makes me think, oh, I need to share this, I want to do it on the show. I think I’m ready. Was just telling me something, I think I can be different.”