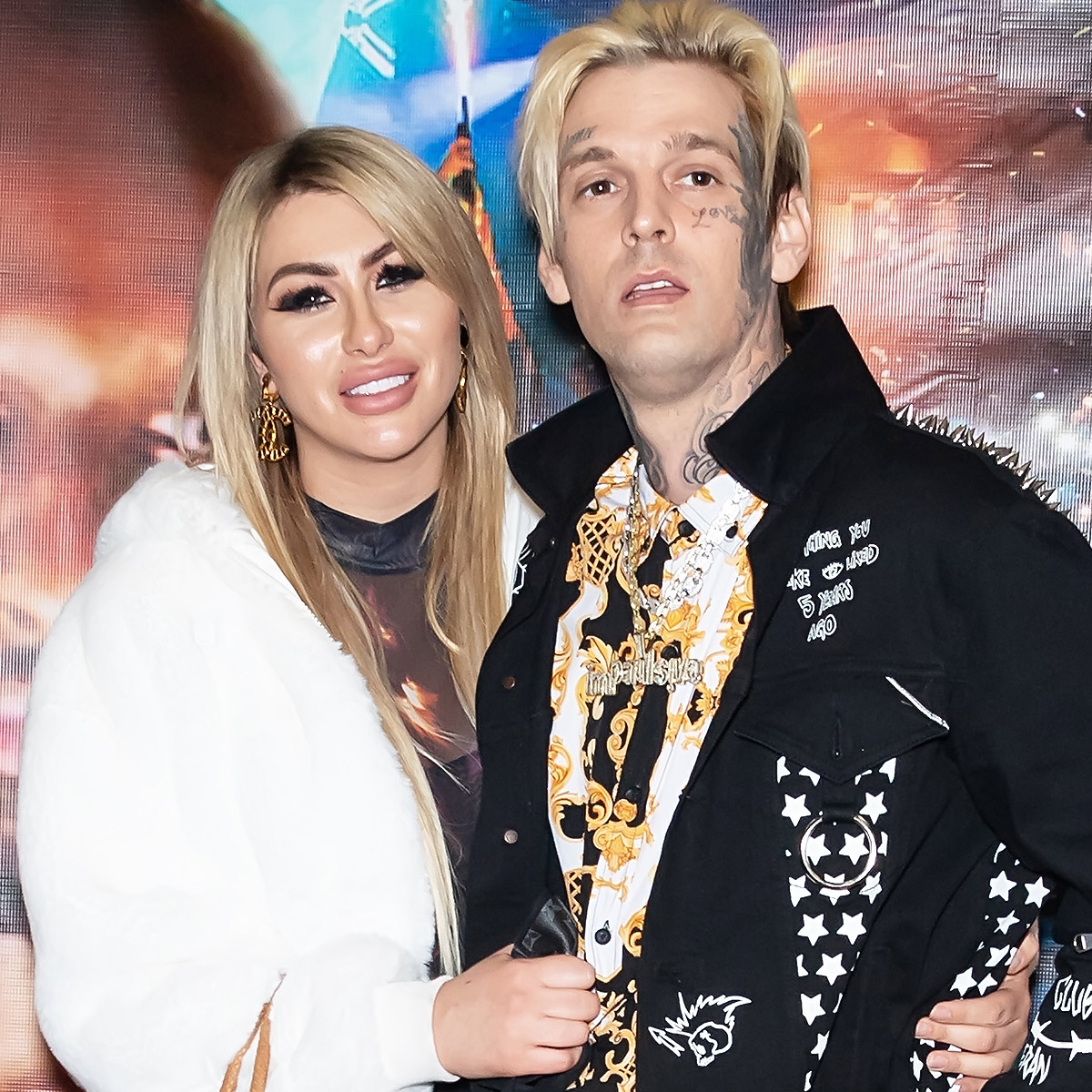 “We are still in the process of accepting this unfortunate reality,” Melanie said in a statement on November 5. AP, “Your thoughts and prayers are greatly appreciated.”

he also posted two second video on tik tok In which she is seen screaming behind the wheel of the car. Though she did not caption the video, fans expressed their condolences. One wrote, “He will always be with you through your son,” while another commented, “Stay strong Melanie. He’s with the angels now.”

Earlier that day, Aaron’s rep confirmed to E! News that the 34-year-old was “found unresponsive at his home in Palmdale, Calif.” In a press release to E! News, the LA Sheriff’s Department said that the deputy responded to a 9-1-1 call from a house sitter at around 11 p.m., who said she found a male in the bathtub unresponsive. Shortly after the police arrived, the fire brigade personnel arrived and declared the youth brought dead.