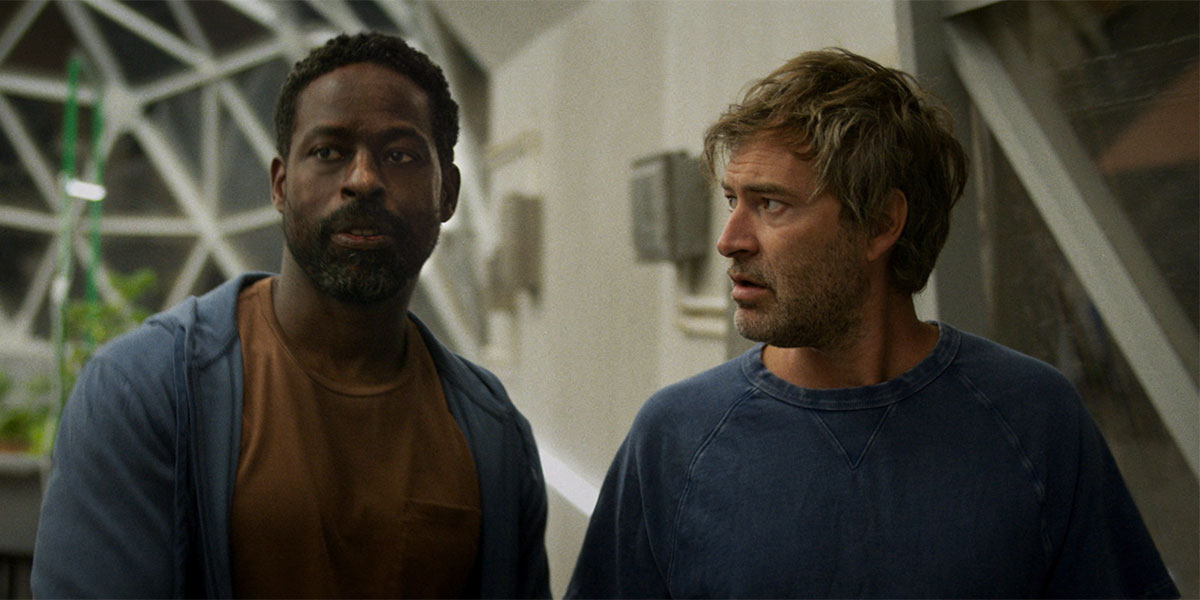 IFC Films has acquired the North American rights to direct the feature from “Biosphere” producer Mel Eslin. A press release announced that the sci-fi comedy would be released exclusively on AMC+ in 2023, with streaming to follow.

Written by Eslin and Mark Duplass, “Biosphere” is set in “the not-too-distant future” and “The Morning Show” by Duplass and “This Is Us” alumna Sterling K. Brown playing the last two men on Earth. Best friends – and their relationship – must evolve if they have any hope of saving humanity.

Ariana Bocco, President of IFC Films, said, “We are thrilled to be working with producer Mel Esslin again to make his extraordinary feature directorial debut in the world and could not be more excited to work with him. [producing] Partners, Mark and Jay Duplass. Mark and Jay are exactly the kind of partners you dream of working with in this business because they are committed to supporting new talent and original projects. “Biosphere” is a prime example of this creative team and their ability to brilliantly push the envelope, and the talented Sterling K. With Brown, the film is guaranteed to steal hearts.

Eslyn’s producing credits include “Outside In” by Lynn Shelton and “Language Lessons” by Natalie Morales. The acclaimed documentary “The Lady and the Dale” and Clue Duvall’s “The Intervention” are among her performance credits.