MC Stan & Shalin Bhanot To Have A Massive Showdown Over Tina Datta, Duo Gets Physical During The Fight 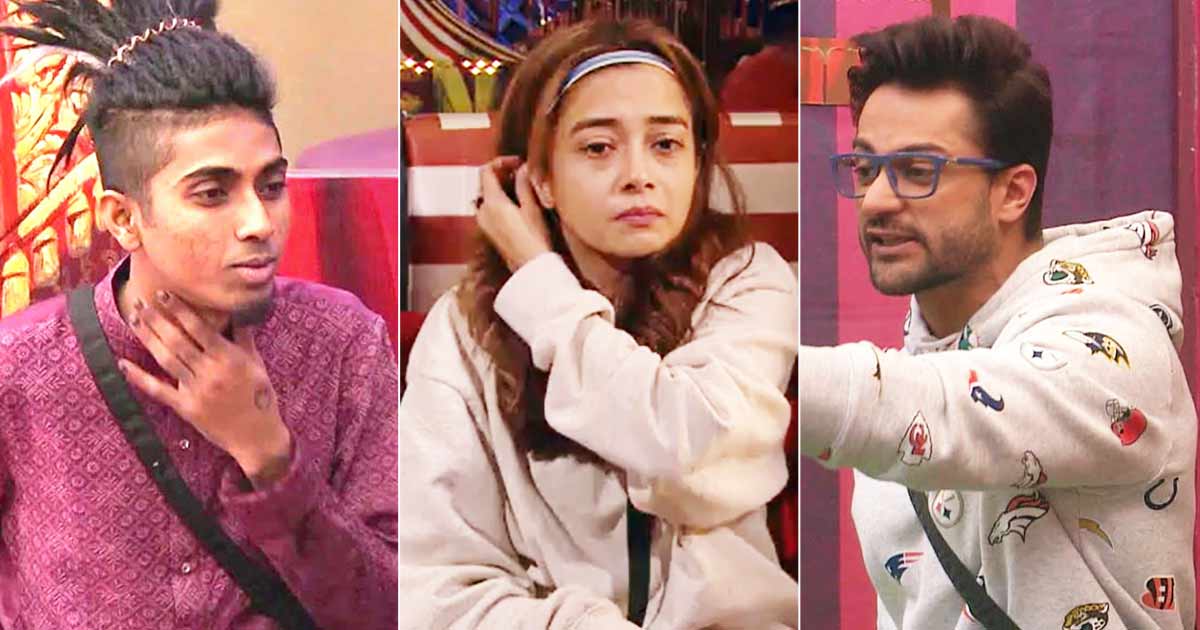 ‘Bigg Boss 16’ contestant MC Stan got himself in trouble by getting into a physical fight with Shalin Bhanot when he jumped on whatever came in Shalin’s hand. This might become an issue during ‘Weekend Ka Vaar’ as host Salman Khan might question MC Stan for his action.

It all started when Tina Dutta slipped and hurt her ankle. Shalin came near her and pressed her feet. She started screaming in pain and MC Steyn told Shaleen that if she is not resting and is in pain then let the doctor come for treatment.

But Shalin persevered and continued, saying that he knows how to deal with such an injury. This enraged MC Stan and he abused him, which in turn enraged Shaleen and said something bad about MC Stan’s family.

This didn’t go down well with MC Steyn who came running towards him picking up decorations from a nearby table and pounced on Shalin. Sajid Khan, who is the captain of the house, pulled back Shaleen, Nimrit Kaur Ahluwalia and Sumbul Touqueer Khan came to stop MC Steyn and take the decorations away from her.

Earlier, it was seen how Sajid Archana got angry with Gautam as he was not ready to perform his duties and kept sleeping. Sajid said that it will not work like this and Archana gets punished for disobeying the captain.

must read: Sajid Khan accused of sexual misconduct once again by Sheela Priya Seth who revealed Bigg Boss 16 contestant asked her to massage her breasts daily