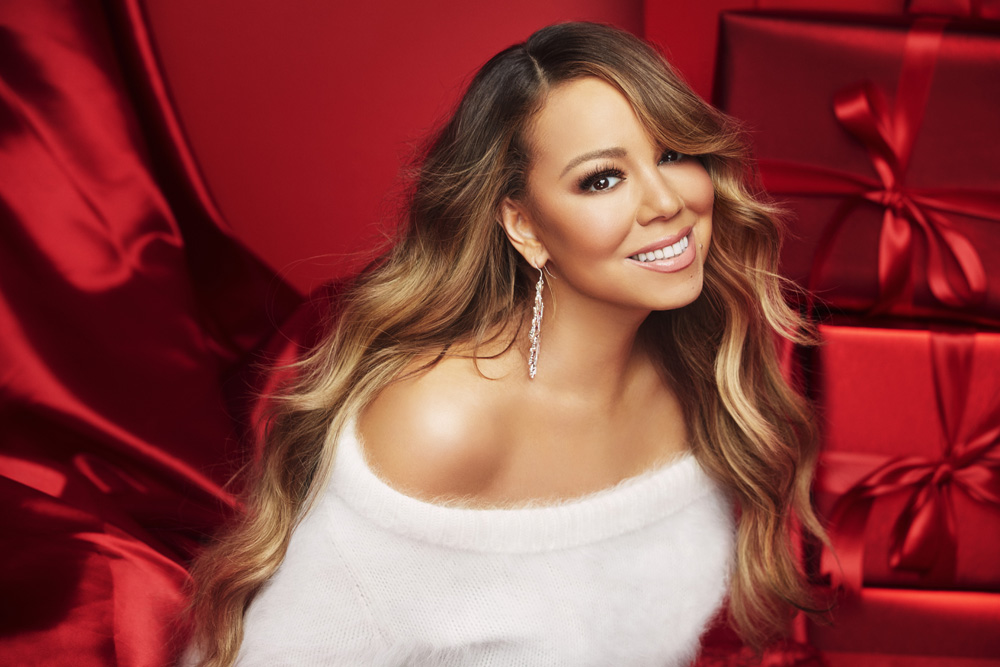 The Queen of Christmas, whom even the mighty Dolly Parton won’t challenge for that title but the US government refuses to acknowledge, will appear in 96.th Macy’s Thanksgiving Day Parade, Nov. 24, it was announced today. Carey will appear around noon ET to perform — wait for it — “All I Want for Christmas Is You.”

She posted the news on Instagram, citing Santa Claus at the close of the traditional parade, which has now become the equivalent of a boy following a banjo player to a county fair.

“My childhood dream is coming to life! I’m going to start this year with the one and only, Santa Claus 🎅🏼 @macy’s Thanksgiving Day Parade! 🎄🎉💫 Tune in on Thanksgiving Day @NBC, #macysparade,

The parade features the usual helium balloons, marching bands and celebrities lip-syncing to their hit songs. Messi’s parade will be broadcast by NBC.

For an insider’s look at the holiday parade, as well as behind-the-scenes previews, regular updates including special tours, interactive historical information and educational activities are available at macys.com/parade.