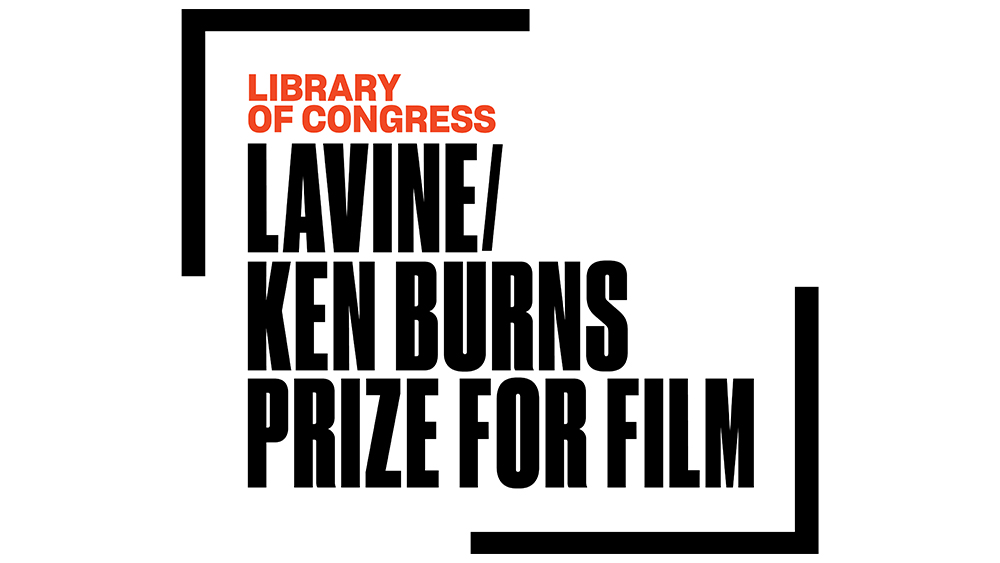 The Better Angels Society, the Library of Congress and the Crimson Lion/Lavin Family Foundation have determined two winners for the fourth annual Library of Congress Lavine/Ken Burns Prize For the film: Director Jeff L. Lieberman’s fiddle! And Philly on Fire, directed by Ross Hocro and Tommy Walker. This is the first year that the selection process for the prestigious documentary award has been in a tie.

Bella! Tells the story of former United States Representative Bella Abzug, a feminist and civil rights advocate, who founded Washington to transform and sacrifice her own political ambitions for future generations of female leadership.

Philly on Fire describes the 1985 Philadelphia police bombing of a row house that burned down an entire neighborhood—killing 11 people including five children, destroying 61 homes, and leaving 250 people homeless.

Established in 2019, the Library of Congress Lavine/Ken Burns Award for Film recognizes late-stage documentaries that use original research and archival material to tell the stories that bring American history to life. Filmmakers named as 2022 winners of the award will receive a $200,000 finishing grant to help with final production and distribution. Finalists of titles including Cannabis Buyers Club, Imagining the Indian: The Fight Against Native American Mascots, Raymond Lewis: L.A. Legend and Virgil Thomson: Creating the American Sound will also benefit from ending grants amounting to $25,000.

Submissions for the Library of Congress Lavine/Ken Burns Award for the film were reviewed by filmmakers from Florentine Films, the production company of the prestigious documentary Burns, as well as staff from the Library of Congress’s National Audio-Visual Conservation Center. Dr. Carla Hayden, the first woman and the first African American to head the Library of Congress, presided over the jury, which narrowed down the finalists to the top two submissions, which also included Harvard University professor, Dr. Annette Gordon-Reid; award-winning filmmaker Sam Pollard (MLK/FBI); documentaries Don Porter (John Lewis: Good Trouble) and Sally Rosenthal (Mae West: Dirty Blonde); and University of Georgia professor, Dr. Claudio Sant.

“I am proud to recognize not only one, but two exceptional documentaries this year,” Hayden said. “One follows the career of a true pioneer in Congress,” says Bella Abzug, “battling” who came to Washington driven by her conviction and slogan that “this woman’s place is in the House – the House of Representatives.” Other documents a harrowing episode in 1985 when Philadelphia police bombed a row house and killed 11 people. This project to preserve the memory of this shocking incident, I hope, will help prevent others like this. ,

“With all the extraordinary films we got this year, picking just one winner proved to be an impossible task. We are honored to provide funding to help filmmakers finish their films and share them with the public,” commented Burns. “I have always believed that documentary films help illuminate the past. making it possible for us to see who we are as a nation while helping to navigate the future.”

“The history of our country is not simple, and we must explore that complexity to better understand each other and our society,” said Jenny and Jonathan Lavin, who co-authored The Better Angels via Crimson Lion/Lavin The Society provided funds for the award for the film. Family Foundation. “Winning films are powerful stories that urge us to examine the past in new, compelling ways, as well as speak directly to the challenges of our present and future.”

Courtney Chapin, executive director of The Better Angels Society, said in closing, “It is what The Better Angels Society is about to foster thoughtful discussion and honor our common history through documentary film.” “We are privileged to welcome these outstanding historical documentaries to our community, and we congratulate each winner and finalist for helping build a national discourse on what defines us as Americans.”

More information about the Library of Congress Lavine/Ken Burns Award for Film can be found here,