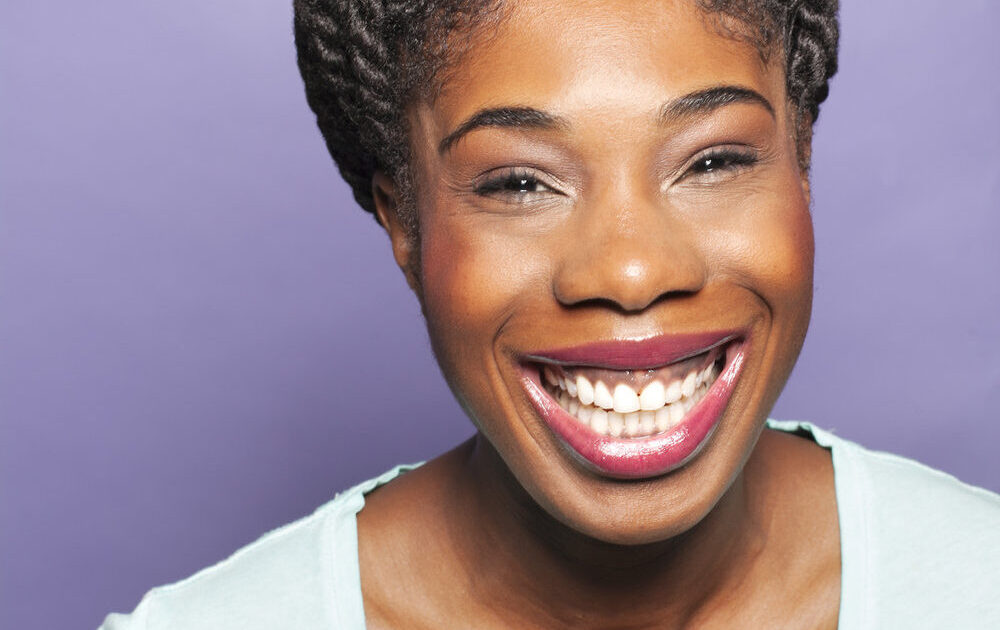 “A Black Lady Sketch Show” Lauren Ashley Smith is developing a family comedy for ABC. The network won the project titled “Moore & Moore” in a “competitive position”. per time limit.

A single-camera comedy, “Moore and Moore” “follows a close-knit group of mostly gay sisters who have a family identity crisis when a single bi sister brings her male fiancé into the family.”

Smith served as lead writer and co-executive producer for the first two seasons of HBO’s “A Black Lady Sketch Show,” Robin Thede’s Emmy-winning sketch comedy series. He previously collaborated with Thead on BET’s “The Rundown with Robin Thad”, on which he served as lead writer.